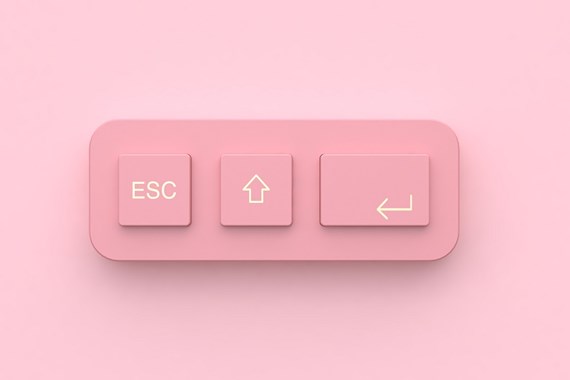 Many employers have now got to grips with the shift from a physical office space to a virtual workforce and had to do this very rapidly. Businesses and staff have had to deal with a raft of new issues, challenges and technology, including planning work around caring responsibilities, data security and confidentiality issues, employee liability and equipment insurance, equipment itself, management procedures and health and safety assessments.

Employers are also having to turn their attention to proactively managing and responding to bullying and harassment issues, including cyberbullying, within this new virtual working landscape. “Cyberbullying” can range from posting offensive comments on social media sites to micro-managing an employee or extensive monitoring of an employee when working from home or even excluding employees from emails or meetings. Issues may also arise due to the fact that correspondence over email at times can be tricky because it can be more difficult to gauge a person’s tone or messages can be misconstrued and employees can feel more isolated.

Employers may need to deal with existing bullying or harassment issues which have now simply moved from the physical workplace to online, but they may also need to deal with new issues which have arisen during lockdown, potentially caused by the lack of structure, perhaps less access to HR than before, changes in reporting lines with some employees on furlough and the blurring of work and home life.

This blog summarises the potential claims an employee can bring if they are subject to bullying or harassment whilst focusing on three case examples. It also outlines steps an employer can take to mitigate the risk of this type of behaviour whilst managing a virtual workforce.

Whilst bullying is, of course, a serious matter and can cause stress and anxiety and lead to absence and other problems, there is technically no legal definition of bullying and employees cannot bring a claim for bullying alone. However, employers may potentially be liable for claims which are associated with bullying, including the following:

We have set out below three examples of how courts and Tribunals have dealt with online bullying and harassment in practice. This is, nevertheless, an area of law which is still developing. In November 2018, the Law Commission published a scoping report on abusive and offensive online communications, which recommended, amongst other points, a reform of existing law and a review of how the law can more effectively protect victims. In April 2019, Theresa May’s government published a white paper on proposals for new online safety measures and this was reiterated in the Queen’s speech in December 2019. The framework applies largely to social media platforms themselves and will impose a new statutory duty of care to counter illegal content and activity.

What proactive steps should employers be taking?

We appreciate that, in light of the current climate, many employers are managing a lot from a HR perspective, including managing their approach to furloughing or even redundancies, keeping up with huge amounts of Government guidance and general remote working issues. Nevertheless, taking proactive steps in relation to potential virtual bullying and harassment will mitigate the risk of issues further down the line, which will obviously take up significant management time, potential liability and, of course, cause distress for those impacted.

The steps could include the following:

What should employers do if they receive a complaint?

If you require further information about anything covered in this blog, please contact Maria Strauss, Hannah Taylor, or your usual contact at the firm on +44 (0)20 3375 7000. 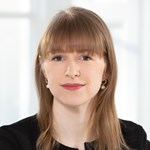