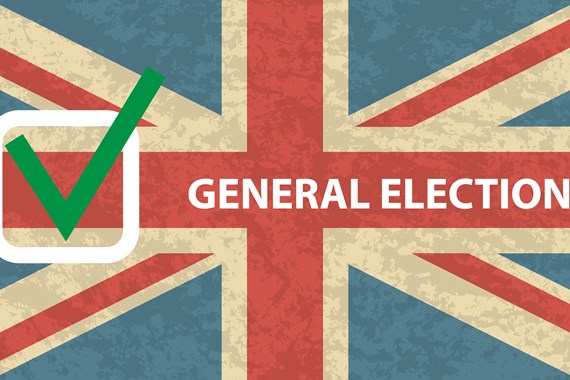 The general election is less than a week away and all the major political parties have now published their manifestos. When it comes to employment law and regulation, the difference in the respective platforms is significant – this is less a choice between different policy options and more about completely divergent visions of how the workplace should operate. But will Brexit mean that employment reform is pushed off the legislative agenda, as it has largely been for the past three and a half years?

The proposals do not include any of the changes many commentators have speculated might form part of the Conservatives plans post-Brexit  such as reforming the Working Time Regulations 1998, removing the Agency Worker Regulations 2010 and narrowing the scope of TUPE.

At the other end of the spectrum, the Labour proposals are significant in both number and scale.  On a quick count, I identified 49 specific policy proposals. The most notable include:

The Liberal Democrats have pitched their offering in somewhere in between. While their proposals are nowhere near as far-ranging as Labour, they do include some eye catching suggestions:

All in all, employers face the prospect of waking up on 13 December in radically different political environments. The elephant in the room, however, is that whichever party, or parties, form the next government, the immediate legislative timetable will inevitably be clogged up by Brexit – as it was before the general election. While making political predictions is a bit of a mug’s game at the moment, my prediction is that few, if any, of the above proposals will be implemented in the immediate near future whoever wins.

If you require further information about anything covered in this blog, please contact Robert Lewis, or your usual contact at the firm on +44 (0)20 3375 7000.