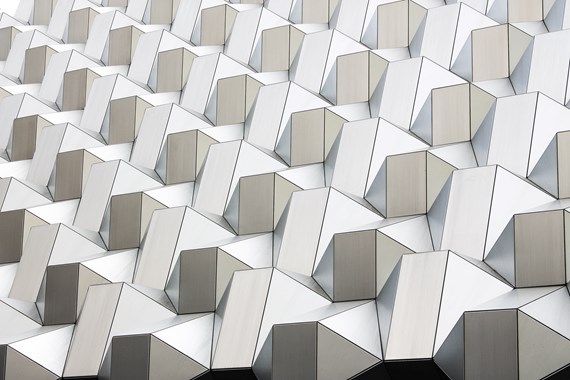 It is often long after a contract is formed that it is put to the test - something unexpected takes place which leads to a dispute between the parties, and the terms of the contract being pored over under the microscope. As practitioners we are often asked to advise on the interpretation of a contract, and in doing so we must consider the likely approach that the courts would take in such a situation.

There is often a tension and conflict between the literal meaning of the words on the page, and the meaning which might be attached to those same words if the background and context were also considered. The Supreme Court (in Wood v Capita Insurance Services [2017]) confirmed the importance of the latter of these two approaches - something which this latest case of Nord Naphtha Ltd v New Stream Trading reaffirms and reminds us of some years later.

The claim in Nord Naphtha Ltd v New Stream Trading resulted from the failure of the Antipinsky oil refinery in West Siberia - Russia's largest standalone oil-processing plant - which has now been sold as part of bankruptcy proceedings.

Nord Naphtha had ordered 30,000 metric tonnes of ultra-low sulphur diesel from New Stream Trading and had made an advance to them of $16m. But as a result of the oil refinery’s collapse, New Stream could not meet its obligations and deliver the diesel to Nord Naphtha.

Instead New Stream relied on the force majeure provisions under the contract and argued that.

On reading the contract between Nord Naphtha and New Stream Trading it became clear that the contract contained a rather vague clause which was not a clear or express right for Nord Naptha to be repaid the advance, and yet the court interpretated it in this way.

Nord Naphtha applied for summary judgment on its claim to be repaid the $16m advance by New Stream which was granted at first instance and upheld by the Court of Appeal.

Considering the facts of the case, the High Court started with the assumption that it would be highly unusual for the contract not to include a term which required the advance to be repaid. They then considered the actual drafting of the contract terms.

The appeal brought by New Stream argued that the High Court’s approach had been “back to front”, and that the court’s process of interpretation should have started with an interpretation of the literal meaning of the words drafted in the contract before considering anything else.

Contractual interpretation as a unitary exercise

On appeal, Whipple LJ confirmed the position set in Wood v Capita that the interpretation of a contract is a unitary exercise. So long as the language in the contract is examined, the factual background is considered and the implications of the competing interpretations are weighed up, the order of this process is not relevant.

The context is always relevant. However, as far as possible the court will try to preserve the crucial importance of the words on the page, and therefore it will depend on the circumstances as to how much weight is attached to the context. If there are several competing interpretations, the court may also consider which is more consistent with business common sense.

Whipple LJ held that if New Stream Trading did not need to repay the advance this would “offend business common sense and ordinary common sense”.

This is an out and out contractual interpretation case. More pure law rather than providing us with obvious learning points, but it serves as a helpful reminder and confirmation of the courts’ likely approach and therefore the approach which we should also try to follow when drafting contracts or indeed interpreting them down the line.