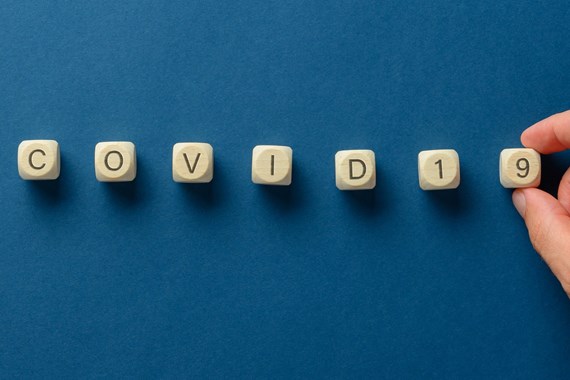 As stringent social distancing measures come into force across the country, we consider legal issues charities may face in the coming months.

This is the first in a series of briefings that will offer tips for managing legal and governance issues charities may face in these difficult times.

Looking ahead to the coming months

There is no doubt that the coming months pose a significant challenge to the sector, and indeed to large sections of the public around the world, and many charities will be on the front line in tackling the issues which arise. Many others will be feeling the strain of reduced income and operational obstacles.

The team here are all now working remotely and will continue to be on hand to provide support, advice and guidance as we navigate the difficult weeks and months ahead. Please do get in touch if you think we can help.

If you require further information about anything covered in this briefing, please contact Elizabeth Jones, Laetitia Ransley or your usual contact at the firm on +44 (0)20 3375 7000.