Information Matters: Should charities be worried about FOIA? 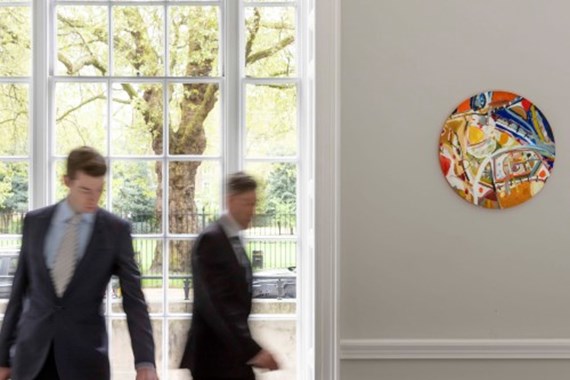 From an information law perspective, 2015 was not a great year for charities. As we reported in September, a series of damning articles in the Daily Mail and other newspapers (following the tragic death of Olive Cooke) triggered an investigation by the Information Commissioner's Office into charity data sharing. This turned out to include pro-actively contacting a number of major charities with far-reaching and detailed questionnaires about their data processing activities. 2016 then began with enforcement action against the Alzheimers Society, which had failed to get its house in order on a number of data protection issues including volunteer training, leading the ICO to blog about the charity's "disappointing attitude".

As if compliance with data protection and direct marketing legislation were not enough, last month the Telegraph reported that ministers wanted to "extend FOI powers to the charity sector to allow members of the public to keep track of the way government grants are being spent". Currently, most charities do not have to comply with the Freedom of Information Act 2000 (FOIA), which allows individuals to request any recorded information from "public authorities", subject to a number of exemptions. The Telegraph article prompted a wave of protest from the sector, including this piece in the Guardian and this one in the Telegraph, about the burden such an extension of FOIA would place on charities.

So should charities be worried? The report in the Telegraph was based on comments made by Matthew Hancock, the MP responsible for overseeing the current Independent Commission on Freedom of Information (see our report on its call for evidence in the Autumn). The Commission has received over 30,000 responses and is hearing oral evidence later this month. But none of the questions on which the Commission sought evidence concern the extension of FOIA to charities (or any extension at all, for that matter) – the focus being very much on the burden placed on central government by the FOIA as it stands. And Mr Hancock has reportedly also commented that he would be happy to see no changes to FOIA at all: disappointing, perhaps, for existing public authorities (who might well be hoping the Commission will recommend a scaling back of FOIA), but reassuring for charities which fear an extension.

So, although Charities might be well-advised to keep an eye on the Commission's report (and on calls for transparency within the charity sector more generally), they perhaps needn't start preparing for a deluge of requests under the FOIA just yet.

In reality though, a better focus for charities' efforts (and budgets) would be compliance with data protection legislation, both with a view to the ICO's renewed zeal for compliance within the sector as noted above, and the far-reaching changes shortly to be introduced by the new General Data Protection Regulation (which we covered in our Christmas edition). These factors should certainly be putting data protection close to the top of any charity's "to do" list, and certainly much higher up than FOIA.

If you require further information on anything covered in this briefing please contact Helen Mulligan (helen.mulligan@farrer.co.uk; 020 3375 7196) or your usual contact at the firm on 020 3375 7000. Further information can also be found on our Intellectual Property & Technology page on our website.