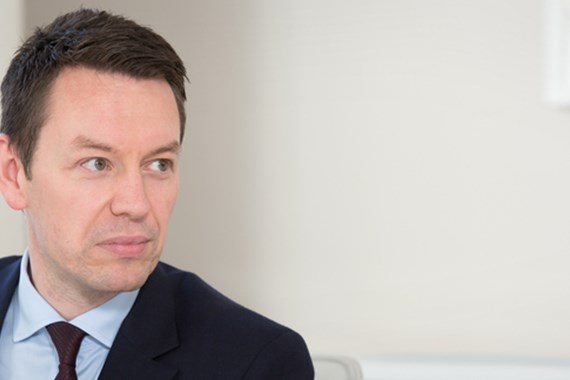 Ed draws on a career in television news and as Press Secretary to the Royal Household to deliver informed, practical and real-world reputation management advice to individuals, companies and organisations. He has considerable experience of providing pre- and post-publication advice on issues relating to defamation, privacy and harassment.

After a career in broadcast journalism at the BBC Six o’clock News and ITV Evening News, Ed joined the Royal Household, where he became Press Secretary to Prince William, Prince Harry and the Duchess of Cambridge. Ed managed the global media profiles for the younger members of the Royal Family at a time of particularly intense press coverage, covering the first few years of the marriage of the Duke and Duchess of Cambridge; the birth of Prince George; and Prince Harry’s military service. Ed co-ordinated the response of Kensington Palace on matters of defamation, harassment and intrusion of privacy.

Ed previously spent five years at Buckingham Palace, where he was Deputy Press Secretary to the Queen and Head of News. In this role he advised the Royal Family on urgent, high profile reputational issues.

As a Partner in a leading London communications consultancy, his clients included a middle east government, whom he advised on matters relating to international news coverage. He brings to his role as a lawyer at Farrer & Co fifteen years’ experience of working in network television news; and, at the Royal Household, in an exceptionally high profile and fast paced communications environment.

Ed was appointed by the Queen to the Royal Victorian Order in the 2015 New Year Honours List.

He holds an MA and PhD from Cambridge University and a commission in the Army Reserve.