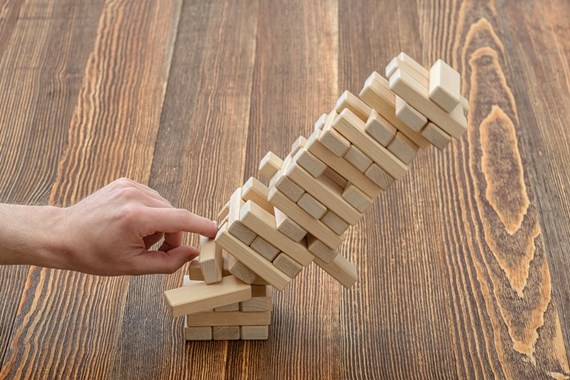 Charities will no doubt have been keeping a careful eye on their finances following a decline in income from a variety of sources since the start of the pandemic and imposition of social distancing measures earlier this year. Even as lockdown eases further over the coming months (absent national or local second spikes), the long-term financial impact of the pandemic on charities remains uncertain.

In this article, we set out trustees’ duties in relation to managing a charity’s resources and what to do where solvency and financial performance is a concern. We also set out the impact of the Corporate Insolvency and Governance Act 2020 (the Act), which was passed on 26 June 2020 and puts in place a series of temporary measures to support charities and businesses during the  crisis.

This article is largely aimed at the trustees of charitable companies (to which, amongst some other structures, the Act applies directly), but some of the practical points will also apply to all types of charity.

Financial struggles: what should trustees consider?

At all times, charity trustees are required to act prudently, including in managing their charity’s resources, seeking appropriate professional advice where necessary. When doing so, trustees should have particular regard to the Charity Commission’s guidance on Managing a charity’s finances: planning, managing difficulties and insolvency.

Where financial performance is a concern, trustees will want to bear in mind the following:

What is wrongful trading?

This is where a (charitable) company has gone into insolvent liquidation and it can be shown that before the charity entered into liquidation, the trustees (as its company directors) knew or ought to have known that there was no reasonable prospect of the charity avoiding insolvent liquidation. Where wrongful trading is found to have taken place, there is a risk that the trustees will be required by the court to make a contribution towards the debts or liabilities incurred by the charity. They cannot simply avoid the issue by resigning. It is rare, however, for charity trustees to incur any liability for wrongful trading.

Thankfully, the Act has introduced temporary measures until 30 September 2020 (but which may be extended depending on how the pandemic unfolds) to protect businesses from aggressive creditor action and support trustees to continue trading throughout this period by:

What are the other risks?

Trustees of charitable companies remain at risk of disqualification as they are still subject to laws regarding fraudulent trading, and to usual duties owed to their respective companies (which will, of course, include trustees of charitable companies). These obligations have not changed and directors will be liable for wrongful trading breaches for the time period before 1 March and after 30 September 2020 (or the relevant period under the Act if this changes). In addition, these provisions are unlikely to be relevant for any charities that were in financial distress prior to the pandemic.

As we look towards further lockdown easing, and the end of these temporary measures at the end of September, trustees should remain vigilant in reviewing the charity’s financial position. Any concerns should be addressed promptly, with the benefit of expert financial advice, where the trustees consider this necessary.

If you require further information about anything covered in this briefing, please contact Benjamin Pass, or your usual contact at the firm on +44 (0)20 3375 7000.