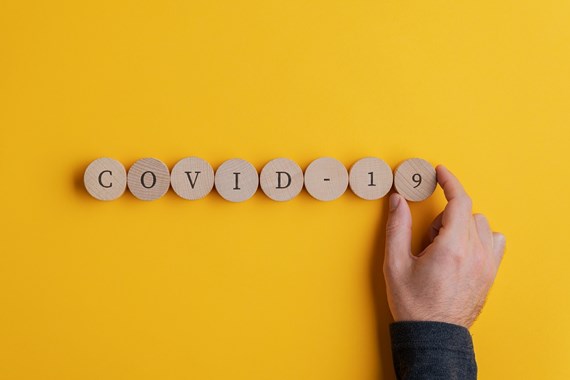 Our latest guidance "Coronavirus: Further guidance to Commercial Landlords for the recovery of rent" as at 7 May, can be found here.

As a nation of workers decants to kitchen tables, home offices and, most probably at some point, their beds, it’s not just the pattern and shape of our working lives that COVID-19 has shaken-up. Following Boris Johnson’s various announcements over the last few days, how we spend our leisure time has also been heavily and unrecognisably curtailed. As the public strives to come to terms with the government’s dramatic change in policy, it is perhaps in the leisure industry that the very real consequences of the pandemic will be most acutely felt. The ripples from Friday’s ban on almost every strain of public entertainment will be felt throughout the industry, both now and for months, possibly years, to come – with redundancies and closures inevitably to follow.

The government has been quick to make reassuring noises of support for businesses and workers, but understandably we still lack details. It remains unclear just who or what will qualify for the “loans” promised, and how (and when) funds can be claimed. The self-employed currently remain a large gap in the Government’s programme of relief. With no money coming in, and facing an uncertain lead-in period post-crisis, many businesses will struggle to meet the monthly commitments of staff wages, supplier costs (where such contracts cannot be cancelled) and rent for some time to come.

This article considers the impact of COVID-19 on the commercial landlord and tenant relationship. The very different needs and wishes of property owners and business occupiers can give rise to friction at the best of times; when the squeeze is on, however, the bonds that tie the parties together can be stretched to their very limits. The (hopefully) unique circumstances we are living through is already putting more pressure on commercial tenants than most practitioners can recall experiencing, and it is only likely to get worse. So, what is the position for landlords and tenants in these extraordinary times?

What can Tenants do?

What about the landlords?

If you require further information about anything covered in this briefing, please contact Mark Gauguier, Jo Ord, or your usual contact at the firm on +44 (0)20 3375 7000.