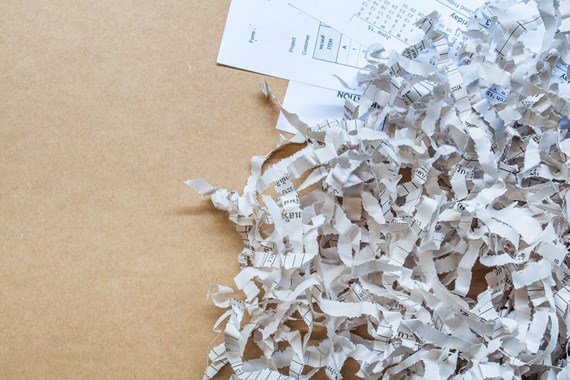 On 15 December 2021 a new law – The Rating (Coronavirus) and Directors Disqualification (Dissolved Companies) Act (“the Act”) – came into force. This Act extends the powers of the Insolvency Service, allowing it to investigate directors of dissolved companies and, if misconduct is found, initiate disqualification proceedings against those directors. This signifies a fundamental change to the previous director disqualification regime.

This loophole resulted in abuse of the company dissolution procedure. Rogue directors could opt to dissolve their companies (a relatively cheap and simple way of removing a company from the register) instead of going through a formal liquidation process, thereby avoiding scrutiny of their behaviour and possible disqualification. A further concern, which the new Act has been designed to address, was the practice of “phoenixism”, where directors could dissolve their company – along with all the company’s debts – and then set up a new and essentially identical business in its place. In particular, the dissolution process could be used as a way to avoid repayment of the government-backed loans that were given to support businesses through the pandemic.

The new legislation seeks to close this loophole by extending the Insolvency Service’s powers. It can now investigate directors of dissolved companies without having to restore the companies to the register first. If misconduct such as fraudulent behaviour or seeking to deprive creditors of company assets is found, directors can be disqualified from acting as a director for up to 15 years or face prosecution. If a director’s actions have caused loss to creditors the Insolvency Service can also ask the court for an order for compensation against the director personally.

Importantly, the Act will have retrospective effect, meaning that investigations may be carried out into the actions of directors where their companies were dissolved before the Act came into force.

In many ways these changes are a positive step, particularly for creditors of companies with rogue directors who have previously struggled to hold these individuals to account for fraudulent behaviour. It could strengthen lenders’ confidence in the UK’s insolvency regime, potentially making it easier for legitimate businesses to borrow funds at attractive rates. It should be noted, however, that it would be up to a creditor to raise concerns about a dissolved company’s directors with the Insolvency Service. The absence of a liquidator or administrator in the dissolution process means that, absent of a complaint by a creditor (or other interested party), bad behaviour could still slip by unnoticed.

On the other hand, the measures add further complexity for directors considering the dissolution of their company. Advice should be sought from solicitors or insolvency practitioners on the implications of dissolution, particularly in circumstances where a company is at risk of insolvency. Directors will need to be mindful of their duties as well as the risk of being perceived to be misusing the dissolution procedure. Directors should also review the terms of any Directors’ and Officers’ Liability insurance to see whether this may cover the costs of dealing with any investigation after a company is dissolved.

If you require further information about anything covered in this briefing, please contact Ben Longworth, Lucy Penn or your usual contact at the firm on +44 (0)20 3375 7000.