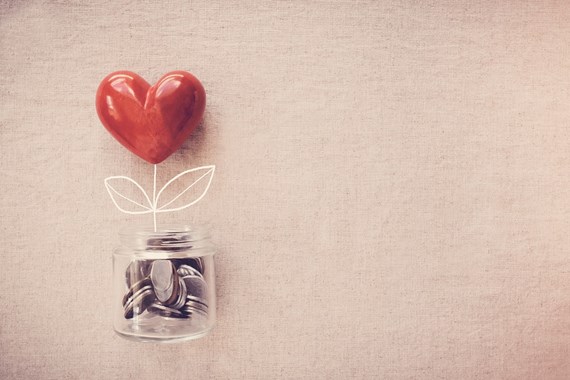 2019 felt like the year in which climate science went mainstream. Among other things students went on strike, the Pope demanded that business leaders take action and the UK Parliament declared a climate emergency all of which has led to more charities reviewing their investment policies.

In this article we will review the current state of the law in this area and moves to change the law.

The Charity Commission’s guidance on investing is Charities and investment matters: a guide for trustees (CC14). In this guidance the Commission distinguishes between three types of investment:

This article is concerned only with financial investments.

CC14 rehearses the duties of charity trustees when making investments. These include duties to:

In CC14 the Commission defines ethical investment as “investing in a way that reflects a charity’s values and ethos and does not run counter to its aims”.

In the legal underpinning to CC14 the Commission confirms that when making investment decisions trustees need to think of the charity's particular circumstances, rather than trying to conform to "a supposedly homogenous 'public opinion'". It also confirms the principle established in the leading case in this area (a 1991 case widely known as the Bishop of Oxford case [1] ) that “prima facie the purposes of the trust will be best served by the trustees seeking to obtain therefrom the maximum return, whether by way of income or capital growth, consistent with commercial prudence”.

The guidance is clear that charity trustees can choose to invest ethically, even if this results in a lower rate of return for the charity but only where it is in the best interests of the charity (or put another way, only if they believe to so is the best way of pursuing the charity’s charitable purposes). The guidance makes clear that if investing ethically, a charity’s trustees must be able to justify why it is in the charity’s best interests to do so. In the Bishop of Oxford case three possible justifications were outlined:

CC14 was last updated in 2016 which feels like a long time ago given the fast-moving public debate on the climate and steps being taken elsewhere, such as pension fund trustees being required to have a policy on ESG (environmental, social and governance) considerations.

Last year a coalition of leading charities called on the Charity Commission and the Attorney General for “a landmark ruling on whether and how charities should align their investments with their objects and their duty to provide public benefit” in view of the fact that it is now nearly three decades since the Bishop of Oxford case. The coalition includes NCVO, RSPB, ClientEarth, Joseph Rowntree Charitable Trust, Nesta, Ashden Trust and Access.

The Commission says that it wants to hear from charity trustees, charity investment managers, employees or anyone with an interest in this issue to share their thoughts and experiences; what they think are the barriers to more widespread responsible investments and what more could be done to support trustees to invest in a way that reflects the charity’s purpose and values? If you would like to contribute to the debate you have until Tuesday 31 March 2020 to email your contribution to policy @charitycommission.gov.uk.