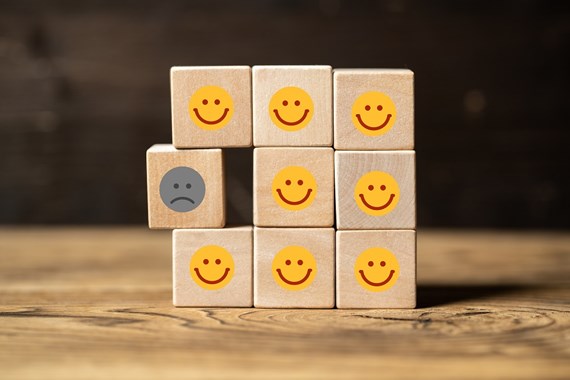 On 25 February 2020 the Commission published what it describes as a thematic review of complaints about charities. In fact, the report sets out the findings of a review of over 200 of the 600 complaints and serious incident reports made to the Commission between April to June 2019 which fell below the threshold for direct regulatory action because:

The Commission groups its findings and themes under the following four headings:

1. People who complain are usually people you know

This finding confirms previous Commission statistics on complaints. In our experience stakeholders such as supporters, beneficiaries, members, volunteers, staff and trustees invest emotionally in charities and are often keen to pursue matters which they might have dropped had the organisation not been a charity.

2. Be accountable – it’s worth making the effort to explain and to listen properly

Under this heading came a wide range of matters all of which the Commission described as a lack of accountability. These include charities not having effective complaints procedures, failing to listen or respond to concerns, or not explaining their decisions clearly. Charity accounts were identified as an area where charities often miss a valuable communications opportunity by adopting a minimalist approach.

3. Don’t take your status as a charity, and the public’s support, for granted

Within this rather surprisingly headed category the Commission references complaints about poor decision making, unmanaged conflicts of interest, and disputes and interpersonal conflict. The Commission warns that tolerating or fostering behaviours such as bullying and allowing factions and inner circles can undermine peoples' expectations of charity and can also result in breaches of trustees’ legal duties.

4. How you do something is as important as what you do

This appears to be a very important theme in the Commission’s current thinking and has been addressed by both the Chair and the Chief Executive in recent weeks.

The publication again places on record the Commission’s view that compliance with legal and regulatory requirements and with the charity’s policies and procedures is not enough for charities seeking public trust and confidence. “How you implement your policies, and the motivation behind them, is as important as the policy itself”.

For a lawyer this statement is troubling. The pursuit of the charity’s charitable purposes is the paramount duty of charity trustees. The way that the charity delivers those purposes is also very important, but is not on an equal footing, at least so far as the law is concerned.

If you are beginning to wonder whether your charity can ever uphold all the Commission’s lofty ambitions for charities, fear not. The Commission offers reassurance that “We don’t expect charities to assume that complainants are always right, or to meet unreasonable expectations. But even someone who expresses their concern unreasonably may have a valid point. Complaints are worth listening to, if only to understand why people are concerned, and assure them that they have been heard.” I can’t argue with that. Complaints not handled well are increasingly becoming the subject of instructions to lawyers. Listening is always cheaper than lawyering!