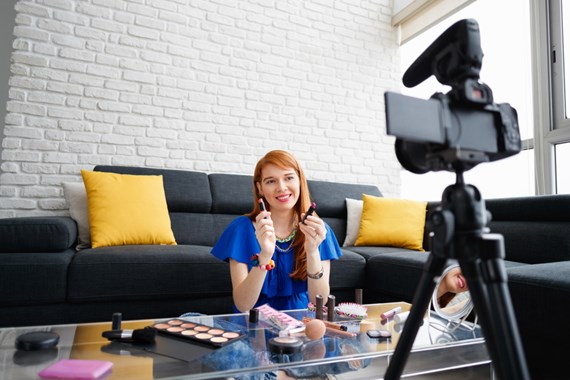 Influencer marketing is a common tool in online advertising, but it is not always clear to consumers where an “influencer” has been paid to promote a product. Both the Advertising Standards Agency (ASA) and the Competition and Markets Authority (CMA) have recently published guidance to assist.

The ASA launched the Influencer’s Guide in September 2018 which makes clear that influencers must ensure that consumers are aware of the commercial relationship between the influencer and the brand/business in question. Advertisements “must be obviously identifiable as such” and posts must contain identifiers such as “#ad” or “#advert”.

The ASA, which enforces the UK Code of Non-broadcast Advertising (the CAP Code), has taken action against several influencers in the last couple of years and banned posts for failing to make clear they were adverts.

Following on from the ASA guidelines, the CMA conducted an investigation and released the following guidance to influencers in January 2019.

Captions must show that the influencer is being paid in a clear, unambiguous, timely and prominent manner. The CMA recommends using “Advertisement Feature”, “#ad”, “#advert” or another obvious indication of sponsorship.

The UK law which underpins these guidelines is not so new, including the Consumer Protection from Unfair Trading Regulations 2008 (CPRs). The CPRs prohibit misleading actions or omissions when advertising or selling to consumers. Those offences are broadly defined in the CPRs and so the ASA and CMA guidance is helpful to clarify how those legal prohibitions apply to modern advertising methods on social media.

The CMA has the power to take action for non-compliance with the CPRs. Recent infractions have resulted in CMA investigations and contractual commitments from the influencers concerned to change their ways – but further non-compliance could result in litigation, a CMA fine or even a prison sentence.

Failure to comply with this guidance runs the risk of damage to both the influencer’s reputation and the reputation of the business they are promoting. Advertisers should ensure that any agreement with influencers contains suitable obligations to comply with all relevant consumer laws, as explained and applied by the ASA’s and CMA’s guidance.

If you require further information about anything covered in this briefing note, please contact Hannah Laird or Alan Baker, or your usual contact at the firm on +44 (0)20 3375 7000.