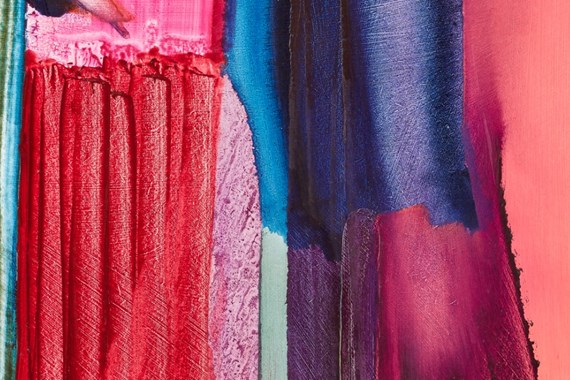 We round-up some recent regulatory stocking fillers for your seasonal reading below.

On 8 December 2015, the FCA published its minutes of the MiFID II implementation roundtable, including the potential implementation delay and whether the second FCA consultation paper due to be published in March 2016 will be delayed.

On 11 December, ESMA published its final report on the draft implementing technical standards (ITS 2015) under MiFID II. These ITS set out several templates for various reporting obligations under MiFID including: standard forms, templates and procedures for the authorisation of data report service providers, position reporting, format and timing of weekly position report.

David Lawton, FCA Director of Markets Policy and International gave a speech on 11 December 2015 focusing on some of the more important market policy development over the last year. Reviewing the various regulatory developments including MiFID II, MAR, CMU and FEMR, Mr Lawton argued that while these regulatory changes created a busy year for those affected (and are likely to do the same in 2016), he hoped that the industry could see the changes are intended to result in fair and effective markets and better outcomes for consumers.

3. Thematic review on flows of confidential and inside information

On 10 December 2015, the FCA published its thematic review on confidential and inside information. The FCA noted that while firms recognized the need to protect such information and the risks associated with the flows of such information, it was keen to stress that firms should instil a culture which places market integrity at the heart of what they do.

On 16 December 2015, the FCA published a feedback statement (FR15/5) (statement) which set out its approach to advancing its objectives. The statement provides an update on the guide the FCA published when it was established in 2013. This statement gives further guidance to firms and customers as to what they can expect from the FCA as it seeks to achieve its three statutory objectives of: protecting consumers, ensuring market integrity and providing effective competition. The statement sets out how the FCA intends to engage with consumers – through Consumer Spotlight and the Financial Services Consumer Panel, how it will use the data it gathers to inform its actions and how it intends to supervise firms to improve consumer protection. In order to further its competition objective, the FCA notes that that it will continue with its market studies so that it can better understand the relevant sectors and markets before taking appropriate action if required. This work will also assist with the FCA's market integrity objective.

On 17 December 2015 HMT published a consultation paper on the Financial Policy Committee's (FPC) powers of direction in the buy to let mortgage market. The FPC has previously been granted such powers in relation to the owner–occupier market and this consultation considers to what extent the FPC should have the power to place limits on buy to let mortgage lending by reference to:

Should you wish to respond to the consultation, the deadline for submissions is 11 March 2016.

Wishing you all a very enjoyable festive season.

If you require further information on anything covered in this briefing please contact Fiona Lowrie (fiona.lowrie@farrer.co.uk; 020 3375 7232), or your usual contact at the firm on 020 3375 7000. Further information can also be found on the Compliance & Regulatory page on our website. 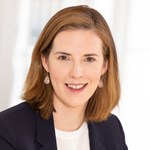