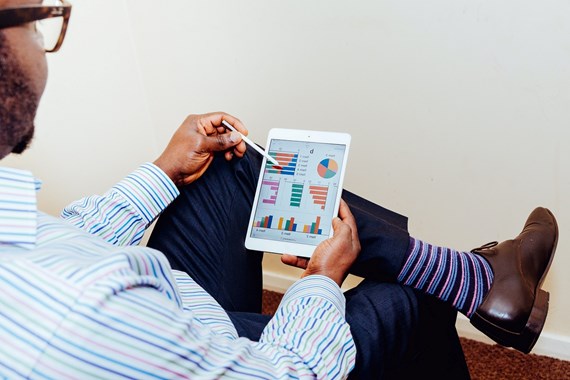 To stay afloat many companies will need to address their level of indebtedness. In an ideal world they would secure a measure of debt forgiveness from their creditors. An alternative would be to convert a proportion of their debt into equity. In either case, tax considerations will be key.

Usually, when a corporate debt is written off, the debtor must credit the debt to his profit and loss account. This credit would then be subject to tax. In certain situations, tax law makes an exception and the debt can be written off without triggering a tax charge for the debtor. This is true in the following scenarios:

1. The debt release is part of a statutory insolvency arrangement

A ‘statutory insolvency arrangement’ is where, in accordance with a legal procedure, a debtor company is released from all or part of its liabilities under an agreement with its creditors allowing the company to continue trading and avoid liquidation. It can be a voluntary arrangement, a compromise arrangement or an equivalent arrangement under foreign law. The new ‘restructuring plan’ recently introduced in the Corporate Insolvency and Governance Act 2020 should also qualify.

2. The debt release is required for a corporate rescue

A corporate rescue situation is where it is reasonable to assume that, but for a release of a debt, there would be a material risk that within 12 months the company would be unable to pay its debts. The test for the exemption to apply is not as stringent as that for insolvency where there must be ‘no reasonable prospect’ that the company will be able to avoid insolvency.

3. The debt release is between connected companies

Where the lender and borrower are connected (i.e. where one controls the other or both are under the control of the same party) funding loans can be released on a tax-free basis. The connected lender will not obtain any relief for the amount written-off. To be legally effective, the debt must be released under a formal deed.

Another way to avoid a debt release tax charge on the debtor is for the creditor and debtor to enter into a debt for equity swap. The creditor uses his unpaid debt as subscription money for an issue of new ordinary shares (or share options) in the debtor company.

Further detail on the commercial aspects and company law requirements for converting debt to equity can be found here.

From a tax perspective, a key consideration will be whether the debt for equity swap will give the lender a controlling interest in the borrower company. If this happens it can cause the borrower to leave its existing corporate group.

The following points are also important to note:

In light of all of the above, companies should tread cautiously as they take on more debt. If the revenues required to service the debt do not materialise, they may find themselves having to restructure it. This must be planned and executed with due consideration to avoid unnecessary tax charges for lender and borrower alike.