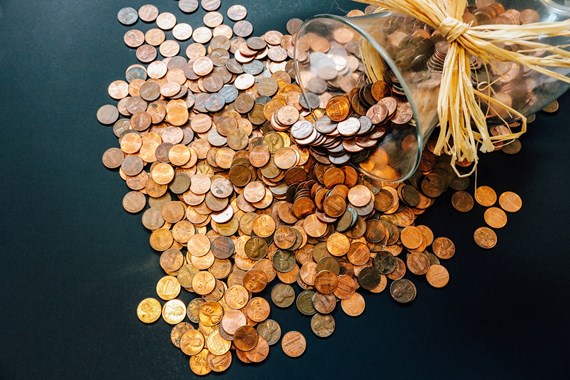 It was easy to see the need for a new Code of Fundraising Practice. In the past many fundraisers and advisers will have struggled their way through the old Fundraising Code only to come away more confused than when they started.

Let me make it clear that this is in no way a criticism of the Institute of Fundraising who produced the previous Code. As an organisation funded by its members it was always going to struggle to keep the Code comprehensive, up to date and legally accurate for three legal jurisdictions, not least because fundraising law continues to be a mess – spread over a large number of statutes and regulations many of which appear to be shrouded in legal fog. Not to mention that fundraisers come up with ideas for new fundraising initiatives all the time. The cost of a full updating and legal review of the Code would be a challenge to any organisation.

The Fundraising Regulator is to be applauded for so quickly getting the new Code onto the stocks.

The stated aims of the Code are to:

The Code is now divided into three parts:

What can be found where is well illustrated by the following diagrams reproduced from the Code: 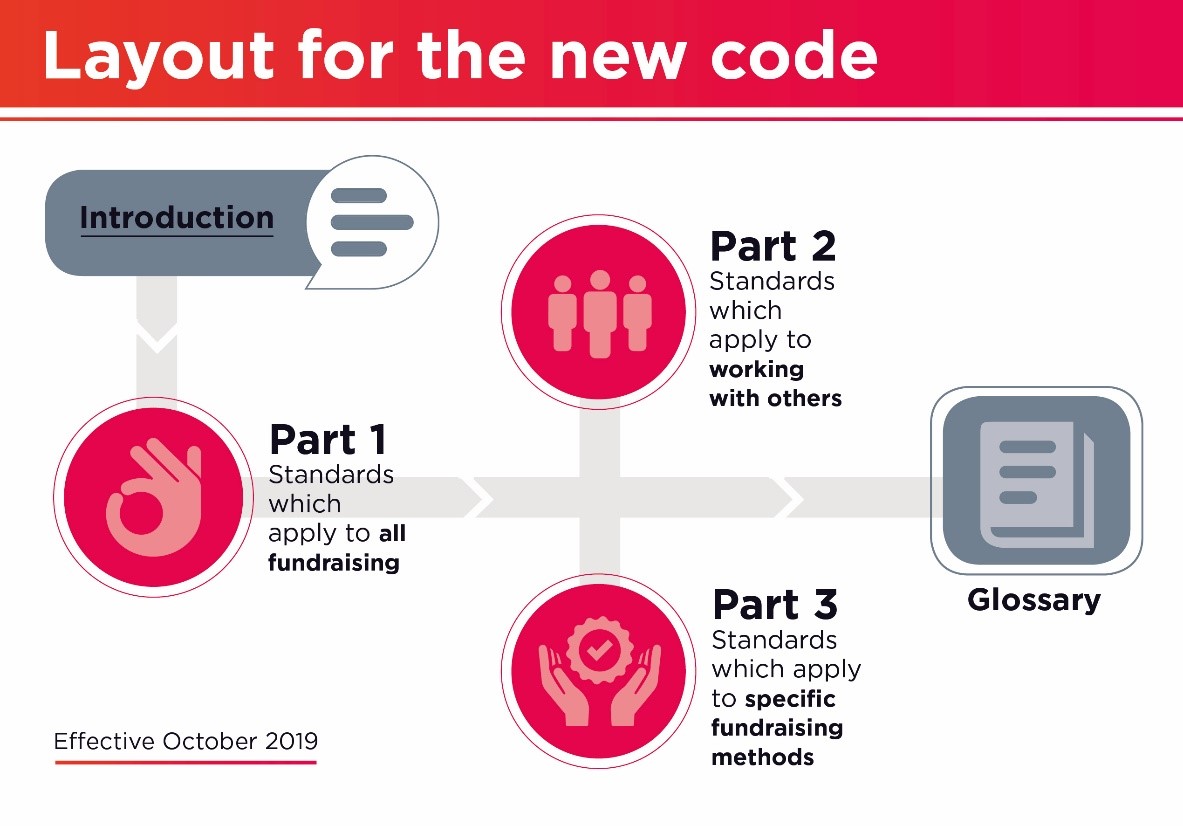 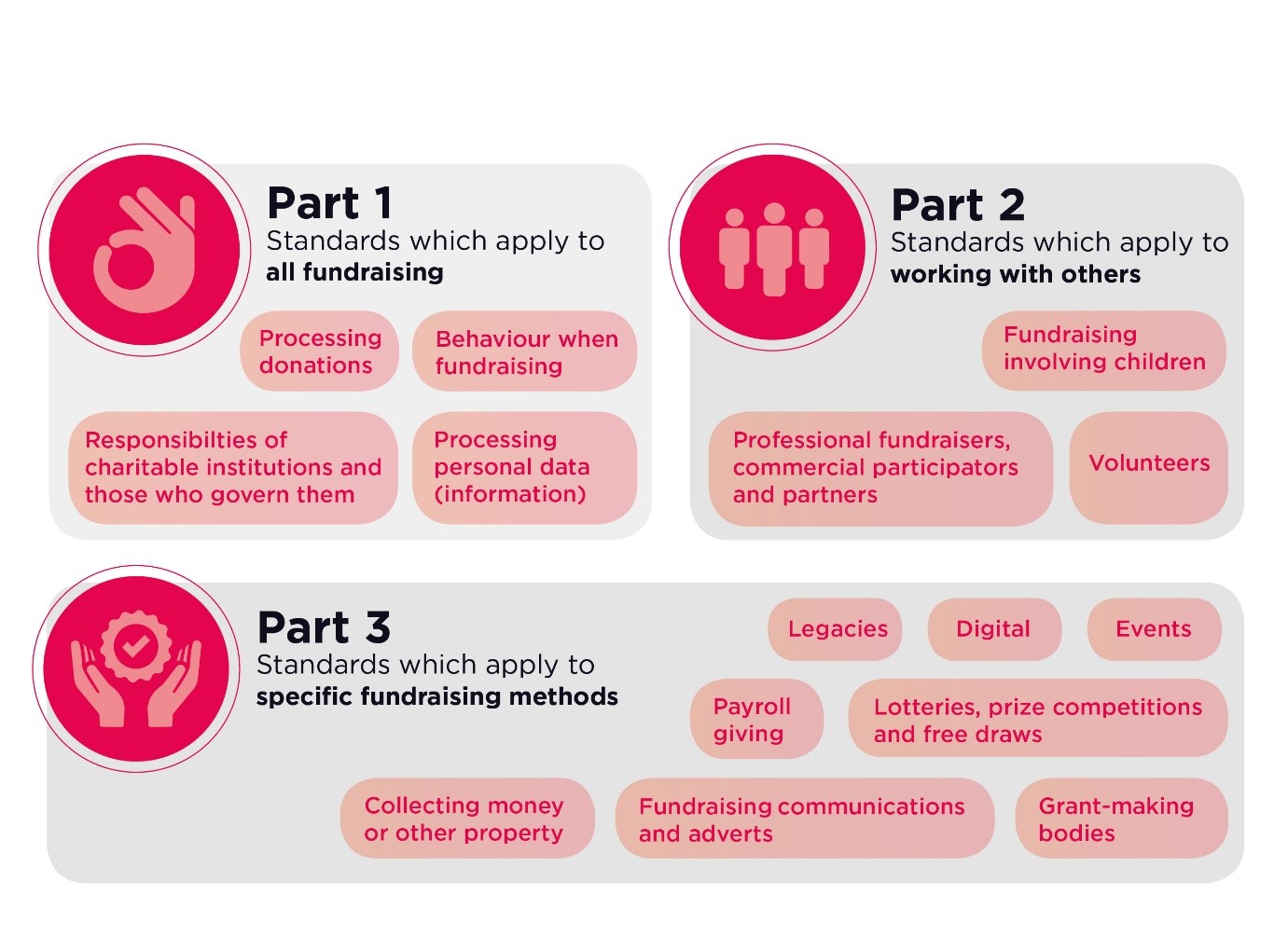 Like its predecessor, the new Code covers the laws of England and Wales, Scotland and Ireland. However, it is clearly stated that it is not a legal handbook and so, as before, those with complex and/or novel fundraising initiatives are likely to need bespoke advice.

To help guide the reader as to what are best practice recommendations and what are strict legal requirements, the Code uses “must” and “must not” in respect of the latter, and there is also a very helpful glossary at the end of the document.

While there is a great deal of detail to digest, the Code is hopefully not too daunting a read, as the legal substance has not changed since the last Code, it’s just that what is there is presented in a much clearer and more accessible way.

The Code comes into force in October. However, the Code confirms that when considering complaints, the Fundraising Regulator will do so using the version of the Code that was in effect at the time of the incident. So, don't throw away your copies of the previous verison of the Code just yet.