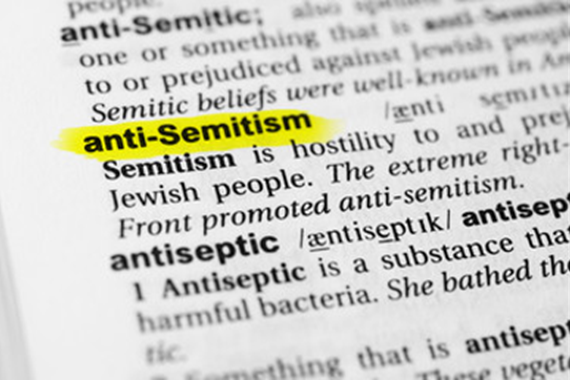 In a two-part series of articles, we are focusing on prevalent forms of religious and/or race discrimination. In this first piece, we look at antisemitism in the workplace; in the second piece we will be considering Islamophobia.

Despite the increasing awareness in society of the need to identify and counter racism, and efforts to educate people regarding societal treatment of the Jewish people, antisemitism remains pervasive in British society today. The Community Security Trust (CST) recorded 1,668 antisemitic incidents in the UK in 2020, the third-highest total it has ever recorded in a single calendar year. In a further damning insight, a survey from 2020 reported that, as a result of antisemitism:

The CST report on Campus Antisemitism in Britain 2018 – 2020, published 17 December 2020, also shows an increase in the number of antisemitic incidents in universities – despite the impact of Covid on the 2019/20 academic year – and disturbingly by university staff and academics as well as students.

Global events can have a significant impact on the incidence of antisemitism. Following the outbreak of fighting between Israel and Palestine in May this year, the Anti-Defamation League (ADL), which tracks incidents of anti-Jewish violence and bias, reported a 75 per cent increase in antisemitism reports to the agency's 25 regional offices.

In the world of work, a TUC survey from 2017 revealed that Jewish workers experienced widespread antisemitism in their workplaces. In this article we consider terminology, treatment of antisemitism under civil and criminal law, and practical tips for employers on guarding against antisemitism in the workplace (and addressing it if incidents are reported).

“Antisemitism is a certain perception of Jews, which may be expressed as hatred toward Jews. Rhetorical and physical manifestations of antisemitism are directed toward Jewish or non-Jewish individuals and/or their property, toward Jewish community institutions and religious facilities.”

The IHRA gives illustrative examples of antisemitism, which include:

The parameters of the IHRA definition have been the subject of controversy – the resistance within the Labour party to adopting this definition may be recalled. The source of the controversy is that the definition is seen by some to define criticisms of Israel’s policies and practices as antisemitic, thereby impinging on freedom of expression. In response, the UK Government has cited the caveat in the definition, that “the criticism of Israel similar to that levelled against any other country can’t be regarded as antisemitic”, as being sufficient to ensure that freedom of speech is preserved.

In March 2021, a group of Jewish scholars presented the Jerusalem Declaration on Antisemitism (JDA), which they suggest should replace the IHRA definition. The JDA claims that the IHRA definition is “unclear in key respects and widely open to different interpretations, it has caused confusion and generated controversy, hence weakening the fight against antisemitism”. The JDA includes a preamble, definition and a set of 15 guidelines. Although it has been welcomed by some, it has also been criticised, for example by the Antisemitism Policy Trust who refute the JDA’s criticism of the flaws in the IHRA definition.

How is antisemitism treated under discrimination law?

It is long-established that Judaism can be both a race and religion for the purposes of discrimination legislation (see Seide v Gillette Industries; Mandla v Dowell Lee and E v JFS). Claims can therefore be brought under each of the four types of discrimination relevant to those protected characteristics:

In serious cases, antisemitic behaviour in the workplace might breach criminal law. Although there is no specific “crime” or “offense” of antisemitism, there is legislation in place in the UK to protect people from racial or religious hatred.

The Racial and Religious Hatred Act 2006 makes it an offence for someone to intentionally stir up hatred against an individual on the grounds of religious or racial background by using threatening words or behaviour or displaying threatening written material. Racial hatred is defined as hatred against a group of persons defined by reference to colour, race, nationality or ethnic or national origins.

Clearly, depending on the facts of the case, antisemitic behaviour could involve other criminal offences (eg assault) in very serious cases.

Tips for employers on guarding against antisemitism

With special thanks to Rebecca Tuck QC, a barrister at Old Square Chambers, for co-authoring this article. Special thanks also to Siobhan Murray and Annisa Khan, paralegals at Farrer & Co, for their assistance.

If you require further information about anything covered in this briefing, please contact Katie Fudakowski, Tabitha Juster or your usual contact at the firm on +44 (0)20 3375 7000. 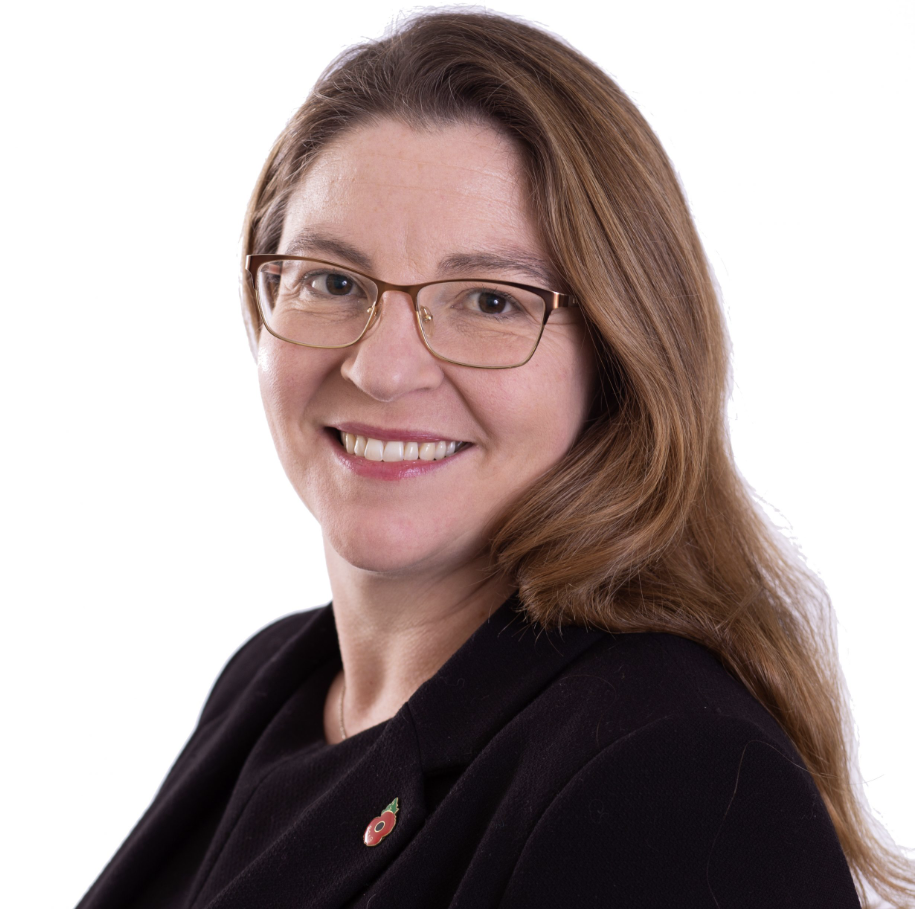