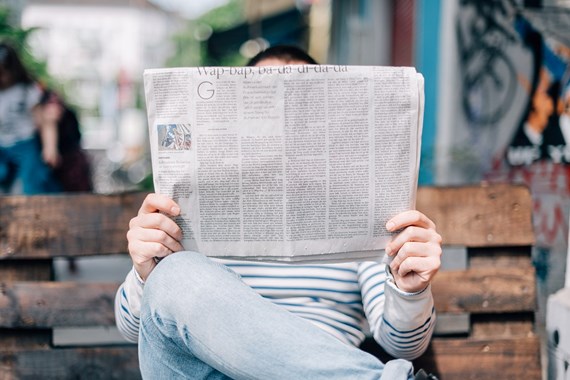 With most of us now engaging in home-based activities, it is undeniably good news that the government’s March budget promised to axe the “reading tax” from December. Digital publishers could now also benefit from VAT refunds retrospectively following a recent UTT case.

What is the reading tax?

For the modern man or woman, a broadsheet leisurely read at the breakfast table or its digital counterpart scrolled through on a phone would both be called “a newspaper”.

To the delight of digital publishers, however, both the recent budget announcement and a recent Upper Tier Tax Tribunal (UTT) case mean that change is coming.

The UTT disagreed and granted News Corp’s appeal noting that the requirement for a strict construction of the exemptions did not preclude the "always speaking" doctrine of statutory interpretation. The doctrine suggests that in interpreting legislation, the court should consider changes that have occurred since the legislation was enacted, such as things not known or understood at the time, so long as the changes do not alter the meaning and purpose of the legislation. The UTT noted that strict interpretation was not meant to include depriving legislation of its intended effect and that as the intention behind zero-rating newspapers was to "promote literacy, the dissemination of knowledge and democratic accountability by having informed public debate", the definition of "newspapers" was wide enough to include digital newspapers, and that News Corp’s digital newspapers should therefore be zero-rated.

What is the effect?

As a result of the March 2020 Budget, not just digital newspapers, but also other digital items that currently receive a different VAT treatment from their physical counterparts (such as e-books), should soon benefit from zero rating.

In the meantime, organisations like News Corp who sell digital media may want to consider submitting claims for VAT refunds as soon as possible based on the UTT’s latest decision in the News Corp case. Whilst HMRC’s historic policy has not changed, and claims will likely be rejected in the first instance, any appeals submitted for overpaid tax benefit from a four year lookback period. There is therefore a potential for a VAT rebate from as far back as 2016, provided the refund is appealed now.

If you require further information about anything covered in this briefing, please contact Katjana Cleasby, or your usual contact at the firm on +44 (0)20 3375 7000. 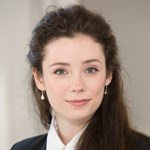