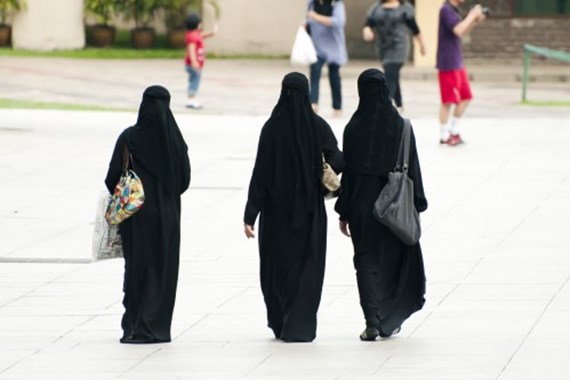 Last week, former Foreign Secretary Boris Johnson provoked controversy with comments he made in a national newspaper column about people who wear burqas. Mr Johnson is facing a possible investigation into breaches of the Conservative Party code of conduct following dozens of complaints; he’s also provoked a fierce row online and in the media about his comments and the limits of free speech.

Putting aside the merits or otherwise of what Mr Johnson said, I was intrigued to observe how many of his defenders (such as Conservative MP Andrew Bridgen) asserted that Islam is a religion, not a race, and therefore Mr Johnson’s comments were not racist (and by implication presumably not morally objectionable). For anybody familiar with the Equality Act 2010, this is a strange argument to make.

The question of whether Islam can also be a race for the purposes of the Equality Act is not as straightforward as you would think. Race includes colour, nationality or ethnic or national origins and there is a considerable body of case law about what is meant by “ethnic origins”.

The courts and tribunals have recognised that some religions can also be a race; it is long-established that Judaism and Sikhism can be both a race and a religion for the purposes of discrimination legislation. The leading case on the definition of an ethnic group, Mandla and anor v Dowell Lee and ors, concerned a Sikh pupil who was denied a place at an independent school because he insisted on wearing a turban. The House of Lords established the following principles for identifying an ethnic group (the first two of which are essential):

Applying the above test, an employment tribunal has held that Muslims in general do not constitute an ethnic group (Commission for Racial Equality v Precision Manufacturing Services ltd). While Islam had a long history with a geographical origin, that applied to its beliefs and not a group of people.

There are, however, some indirect discrimination cases where Muslim claimants have successfully established that they belong to a racial group comprising a sub-group of those who hold the Islamic faith. In JH Walker v Hussain and ors the Employment Appeals Tribunal found that a workplace policy that prevented workers from taking holiday to celebrate Eid was indirectly discriminatory against workers originating from the Indian subcontinent.

The JH Walker case is interesting in the circumstances of Johnson’s comments. While Islam may not be a race, the burqa is more commonly worn in some predominantly Muslim countries than others; for example, burqas are probably most common in places like Afghanistan and Pakistan. It is arguable that negative comments about the burqa could engage the protected characteristic of race for people of ethnic groups where the burqa is most commonly worn.