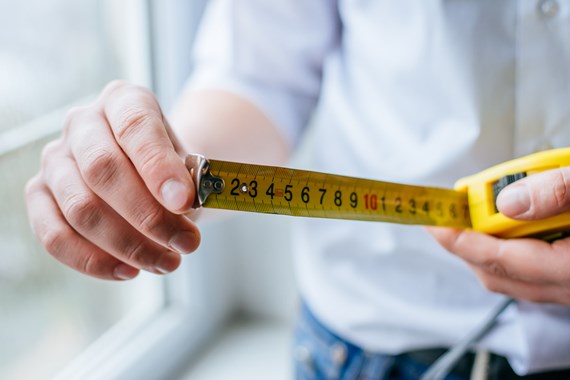 Developers will be familiar with provisions in agreements for lease (“AFLs”) which stipulate that property must be constructed to a target size, with an allowable margin under or over the target figure. There may, however, be instances when the margins are breached.

Often the contractual consequences will be specified, but what if they are not? Such was the case in Mears Limited v Costplan Services (South East) Limited.

Here, the landlord under the AFL, Plymouth (Notte Street) Limited, engaged JR Pickstock Limited as building contractor and Costplan as employer’s agent – whose functions included certification of practical completion. Mears was the tenant, of what were intended to be two blocks of student housing.

The AFL provided that the landlord would not make any variations to the landlord’s works or to the building documents which “materially affect the size (and a reduction of more than 3% of the size of any distinct area shown upon the Building Documents shall be deemed material), layout or appearance of the Property…”.

Fifty-six rooms, as constructed, were smaller than permitted, and Mears sought an injunction preventing Costplan from certifying practical completion.

The first question for the Technology and Construction Court was, what constituted a ‘distinct area’? The Court concluded this must be an individual room.

And did the relevant plans mean the approved planning drawings, or later post-exchange drawings which corresponded more closely to what had been constructed? The former, said the Court – as these were the only drawings in existence when the AFL was signed.

The Court accepted that the rooms had been constructed in breach of the AFL – but refused to declare that the breach prevented the issue of the certificate of practical completion, or that practical completion could not be validly certified. The Court also rejected the argument that the breach gave rise to an automatic right to terminate, or that such a breach was always repudiatory (no decision was reached on whether the breach was repudiatory in this instance).

In reaching this conclusion, the Court said that the certification of practical completion was not conclusive - and could always be challenged later in the proceedings (the case may go to full trial on other grounds). The Court also said that Mears had other remedies – possibly unattractive if obliged to take a lease of smaller premises than envisaged.

So, the decision gives some comfort to the developer/landlord. However, if nothing else, the case emphasises the dangers of imprecise drafting in an AFL.

If you require further information about anything covered in this briefing note, please contact Andrew Wade, or your usual contact at the firm on +44 (0)20 3375 7000.