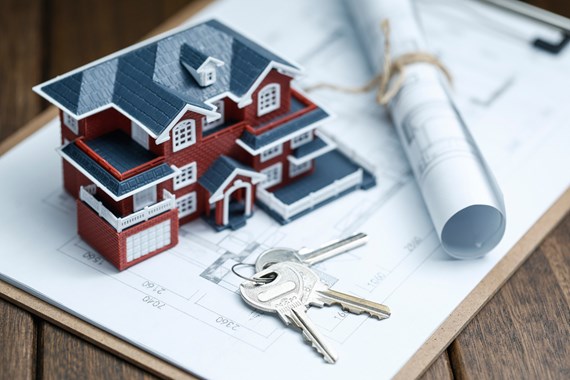 Following the liquidation of Carillion in January 2018, Build UK set out an agenda to reform the construction industry's commercial model, with the aim of eliminating unfair contract terms, late payment and retentions. As part of that agenda, Build UK has recently published a non-binding recommendation on which contract terms, at a minimum, should not be included in the contracts of its members.

“Do not include a “fitness for purpose” standard of care for design (except in the process sector).”

This uncontroversial relatively.  Most professional indemnity policies exclude fitness for purpose obligations and, so, it is common practice for such obligations to be excluded from most contracts.

However, Build UK’s recommendation recognises that in certain niche areas of the construction market (particularly where contracts might be “turn key”), fitness for purpose obligations are a commercial reality.

“Do not include extension of time/loss and expense risk where not reasonably ascertainable for dealing with:

Build UK recommends that its members do not allow extensions of time or loss and expense risk for unquantifiable risks.

Build UK’s recommendation reflects market practice: a well-advised client is unlikely to take on risk for items which are simply a hostage to fortune.

“Do not include that “Specified Perils” (as defined in JCT) will not give rise to an extension of time where caused by the (sub)-contractor.”

Build UK recommends that its members include extensions of time for delays caused by “Specified Perils”.

This provision tends to be heavily negotiated, with clients often seeking to prevent a contractor’s entitlement to an extension of time, particularly where the “Relevant Event” was caused or contributed to by the contractor’s negligence or breach of contract. Conversely, contractors will seek to limit their risk for “Specified Perils” on the basis that it is difficult to insure against an employer's delay damages arising from a “Specified Peril”.

“Do not include a blanket indemnity for breach of contract.”

Build UK recommends that its members do not include blanket indemnities for breach of contract.

A blanket indemnity is where one party promises to compensate another for consequences of a specific event: it is a promise to reimburse loss in full. Whilst there are specific categories of loss against which clients might expect to be indemnified (nuisance or trespass and personal injury or death in particular), it is generally accepted in the construction market that for most matters, damages for breach of contract are the appropriate remedy.

“Do not include uncapped (sub)-contractor liability (save for certain aggregate cap carve-outs such as fraud, misrepresentation, personal injury/death, wilful default).”

Build UK recommends that its members cap their liability.

Negotiations over the detail of building contracts will usually include a debate over whether to cap a contractor's liability. Under the JCT 2016 suite of contracts, those contracts containing a design element come ready with a “built-in” option which the parties can select, and which limits the Contractor's liability for economic and consequential losses arising from its negligent design. The alternative is to draft a liability cap which reflects the level of available professional indemnity cover.

Contractors will tend to push for a cap on their liability and this is becoming increasingly acceptable to clients.

“Where the following forms of performance security are required:

Build UK further recommends that, where a parent company guarantee is used:

(i) the parent company’s liability (save for legal costs) is limited to the same level as its subsidiary’s liability, and

Similar recommendations apply to Build UK’s suggestion on collateral warranties: it is recommended that warranties include provisions under which the contractor has no greater liability than it would have under the building contract. Build UK’s recommendation reflect industry practice for the most part.

Whilst the frequent double negatives in the recommendations make them difficult to read easily, the matters identified by Build UK are in some cases common practice and where not yet in frequent use, deserve careful consideration by all parties to the property and construction world.

If you require further information about anything covered in this briefing, please contact your usual contact at the firm on +44 (0)20 3375 7000.