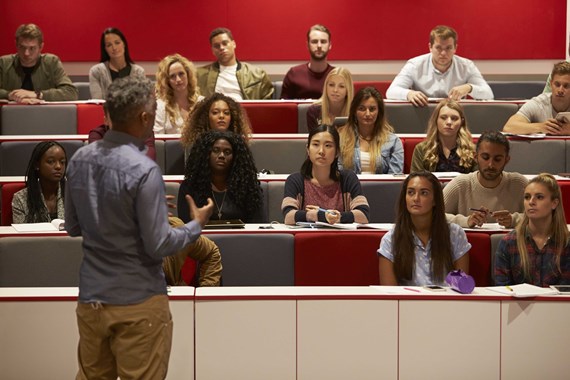 Here is an interesting fact: bullying itself is not against the law (in case you're interested, that's taken directly from the gov.uk webpage on workplace bullying no less). And it's true: in the UK there is no freestanding legal claim for bullying that employees can bring to the Employment Tribunal (or any other UK court for that matter). By extension, there is also no legal definition of bullying.

Before you breathe a collective sigh of relief, however, this does not absolve universities from responsibility for bullying. Let's also consider these equally interesting facts:

Bullying in universities – time for action: What needs to happen?