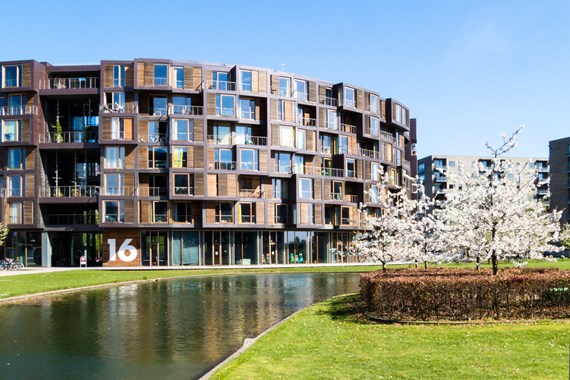 Investors seeking diverse property portfolios are increasingly including mixed-use properties with residential elements and student and holiday lets in their portfolios. With all of these, they may have an intermediate commercial tenant such as a student housing provider, but ultimately these short-term arrangements usually involve Assured Shorthold Tenancies (ASTs) where the actual occupier lets on a fixed term basis. ASTs can currently be terminated (by either party) at the end of the fixed term, following the expiry of the fixed term on two months’ notice, or following a breach of the terms of the AST.

However, like many things, the mechanism under which possession can be regained is far from perfect, and the over-stretched court system can mean that a defaulting tenant (most commonly not paying rent) can remain in situ for quite some time (often in excess of six months) before possession is obtained. Until now investors have taken comfort in the short-term nature of ASTs and that possession can be obtained through the “no fault” channels (via notice under section 21 of the Housing Act) rather than via the more protracted procedure required to evidence fault.

However, the AST is currently in the Government’s sights. The current proposals are broadly designed to address the concern that no-fault terminations are a leading cause of homelessness, with residential tenants unable to put down roots or forge communities.  These changes may not trouble some landlords whose priority is to avoid vacant periods and, once let, generally want to keep (well behaved) tenants in situ. But there is a concern that this infringes on some of the traditional investment principles of being able to secure vacant possession, particularly for those investors looking to deal with their properties on a more flexible basis. Moreover, some of the proposals being considered (such as a minimum term) simply don’t accommodate many practical situations such as student lets.

The Government has stated it will launch a further consultation considering the “details of a better system that will work for landlords and tenants” and their commentary does recognise the difficulties landlords can have in regaining possession. No time frame for this consultation has yet been released and, given the Government’s current to do list, could take some time.

In the meantime, those in the residential space, or considering venturing into it, ought to ensure that in addition to being familiar with the various current requirements (provision of proper deposit facilities and gas/electrical safety certificates etc) they consider the future changes that might be made and whether this matches their investment strategies.

If you require further information about anything covered in this briefing, please contact Jo Ord, or your usual contact at the firm on +44 (0)20 3375 7000.