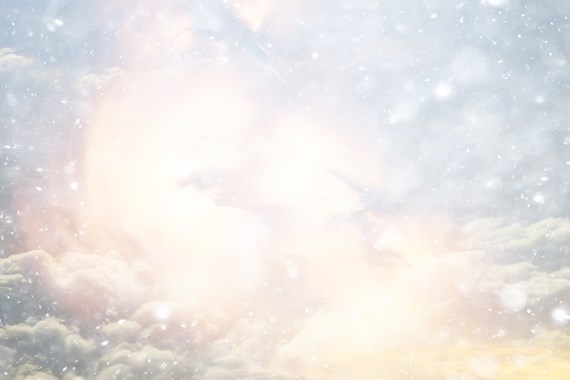 The Charity Commission has recently published its decision to register The Theosophical Society in England (the Society) as a charity. Given that the decision was made on 20 June 2016 and only published on 22 September 2020, it seems that the Commission believes the decision has value for the wider sector and provides helpful guidance for prospective applicants. It is also a decision that many in the sector have been keen to see for the last few years, so this is a welcome development.

The Commission was satisfied that the Society was established for the charitable purposes of promoting moral or ethical improvement and the advancement of education for the benefit of the public, through the promotion and study of Theosophy.

The Society applied for registration as a charitable company limited by guarantee. Its proposed objects were “to promote moral and spiritual welfare, and the advancement of education, through the promotion and study of Theosophy”. A preamble to the Society’s articles of association confirm that the objects are a contemporary reflection of the original unincorporated association’s, dating back to 1896. Theosophy is then defined in an appendix to the articles as “dedicated to preserving and realising the ageless wisdom, which embodies both a world view and a vision of human self-transformation”.

The courts have previously considered the objects of the predecessor to the Society in Berry v St Marylebone Corporation and Re Macaulay. In those cases, the Society was not found to be charitable.

The Commission, however, felt itself able to distinguish the 2016 application on various grounds. In particular:

Promotion of moral or ethical improvement

Despite the teachings of Theosophy involving a principle of free interpretation of the relevant practices, the Commission concluded that a sufficiently well-defined set of unique principles did exist. It was also satisfied there was an element of public benefit and that the Society did not solely exist for its members. There was found to be sufficient evidence of the Society promoting moral improvement and having a positive beneficial impact on the wider public.

The advancement of education through the promotion and study of Theosophy was also found to be charitable. Despite previous case-law suggesting that the only teaching is the “teaching of the theosophical doctrine itself” and that in itself cannot be education, the Commission accepted that the Society’s teachings did have educative merit, noting that the meaning of “education” “evolves with changes in ideas about social values”.

The Commission also concluded that the concept of education can be construed widely, including education in relation to personal and spiritual development, essentially provided that (as is always the case with charitable education) the relevant information is promoted neutrally.

The Commission noted that the degree of benefit arising from the promotion of the moral or ethical improvement of the community must be assessed with reference to the consensus view of people who are informed, fair minded and free from bias. The Society had to show that it had an impact on the public and that the impact was beneficial, and available to the public at large or a sufficient section of it. A presumption that members would behave in a way that affects the public in a beneficial way would not be enough.

The Commission concluded that there was in fact a basis to conclude that public benefit could flow from the fundamental propositions of Theosophy; particularly the moral and spiritual values espoused through the Society’s teachings and publications. The Commission concluded that “the likelihood is that the promulgation of the principles of the Society can be said to benefit society through promoting moral and ethical values”.

The decision is useful as an introduction to the key issues that the Commission will take into account when considering future applications from organisations with purposes for the promotion of moral or ethical improvement. The handling of the education and public benefit aspects discussed above are interesting enough, but certainly not ground-breaking. But given that there is so little to go on in terms of the somewhat vaguer concepts of public morals and ethics, this is an important decision for the future.

If you require further information about anything covered in this briefing, please contact Philip Reed, Isabelle Dean, or your usual contact at the firm on +44 (0)20 3375 7000.