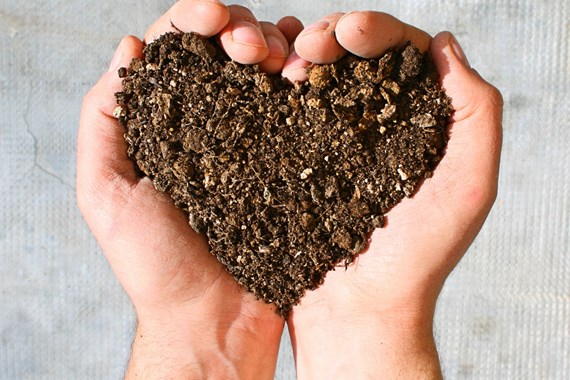 In autumn 2017, the Law Commission produced a report on charity law, setting out recommendations for reform. We published an article summarising the main points and expressing the hope that Parliament would not take too long to implement the Law Commission’s ideas. Three-and-a-half years later, the Government has finally issued a response, delayed initially by Brexit and latterly by the pandemic.

The good news is that the Government has accepted nearly all the recommendations. This will result in changes to the rules on:

Technical changes are also proposed in other areas including the statutory powers of unincorporated charities to amend their governing provisions, and changes to the rules for charitable companies and trusts on amending their objects.

This article is a whistle-stop tour of the shelved proposals that would have had a more tangible impact on charities.

Currently, if a charity wants to sell or lease land to a trading subsidiary, it needs an order either from the court or the Charity Commission. The Government has rejected the Law Commission’s recommendation that these transactions should be possible without an order, arguing that, since charities often fail to appreciate that they need to deal with their subsidiaries on an arm’s-length basis, implementing this recommendation “would result in an increase in disposals of charity land to wholly owned subsidiaries on terms that would not be in the charity’s best interests”.

It has also rejected the recommendation to abolish the requirement to give public notice of sales of “designated land” (ie, land that charities are obliged to use for specific purposes), invite the public to comment, and to consider any responses. The rationale for rejecting this is that designated land is often in the form of, say, village halls, so disposals can be controversial. It is right, according to the Government, that those with a stake in the property have an opportunity to make representations if a charity intends selling it. The response acknowledges, however, that not all disposals of designated land are controversial, and it is possible to apply to the Charity Commission for permission to dispense with the need to give public notice. [1]

Royal Charter charities and charities established by Act of Parliament

The procedure for altering the governing documents of charities established by Royal Charter is cumbersome and, for those whose Charters do not contain a power of amendment, involves petitioning the Privy Council for a supplemental Charter and advertising the petition in the London Gazette for eight weeks.

The Government and the Privy Council have rejected the recommendation to abolish the advertising requirement. On the positive side, the Government has accepted the recommendation that Royal Charter bodies be given a statutory power to amend their Charters, subject to Privy Council approval. This should generally obviate the need for a supplemental Charter.

The Law Commission also suggested that the Privy Council and the Charity Commission produce guidance, to help Royal Charter charities and statutory charities understand how to amend their governing documents. The Privy Council has rejected this, in relation to Royal Charter charities, on the basis that, given the small volume of cases and variety of issues that arise, producing comprehensive guidance would require disproportionate effort.[2] The Charity Commission has agreed to produce some guidance for statutory charities but, like the Privy Council, considers that it would be disproportionate to create guidance to cover all situations.

Some of the rejected recommendations would have reduced the administrative burden on charities in several key areas. That said, the Government’s acceptance of the majority of the recommendations is encouraging. It is hoped that the Government response is followed by publication of the Charities Bill in relatively short order and we will write further updates as and when the Bill is published.

If you require further information about anything covered in this briefing, please contact Elizabeth Jones, Rachel Holmes, or your usual contact at the firm on +44 (0)20 3375 7000.