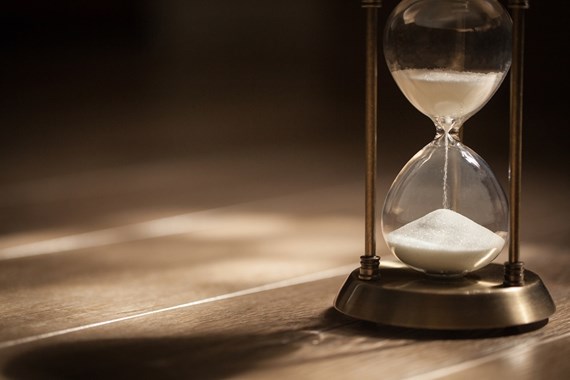 What does “as soon as possible” really mean? If a party has an obligation to give notice of a possible dispute within a set time period and, in any event, as soon as possible, will the notice be valid if it is given after a delay but within that prescribed notice period? This was the key issue considered, in this case in the context of a share purchase agreement (SPA), in the recent High Court judgement in Towergate Financial (Group) Ltd and other companies v Hopkinson and others [2020]. In this briefing, Jolyon Connell and Georgina Hammond consider the judgment and some of the key lessons for businesses.

In August 2008, Towergate purchased the entire share capital of M2 Holdings Limited (M2) from two trustees, Mr Hopkinson and Mr Howard (the Trustees). The Trustees gave indemnities to Towergate in the SPA, including an indemnity against any losses arising from claims against M2 for financial mis-selling. The SPA also contained a notification clause which stated that the Trustees would not be liable for an indemnity claim unless written notice (of the relevant “matter or thing” which they knew or ought to have known might give rise to a claim under the indemnity) was given “as soon as possible” and, in any event, before the seventh anniversary of the SPA.

By early 2013, the FCA had informed Towergate of possible issues in relation to historic financial advice provided by M2. Towergate notified their insurers shortly thereafter. By 2014, the FCA’s review concluded that negligent advice had in fact been provided by M2. In July 2015, Towergate served on the Trustees notice of possible claims under the indemnity. Those claims, for sums exceeding £50m, were served before the seventh anniversary of the SPA. But were they served “as soon as possible”?

The Judge concluded that the indemnity clause was clear: in addition to the requirement that the notice be given before the seventh anniversary of the SPA, it must also be given "as soon as possible". This meant that notice should have been given at the point at which there was an identifiable matter or thing which might give rise to a claim under the indemnity provision. Towergate’s notification to its insurers in March 2013 clearly marked their knowledge of an identifiable “matter or thing” for these purposes. As a consequence, notice was late and Towergate’s claim under the indemnity failed.

If you require further information about anything covered in this briefing, please contact Jolyon Connell, Georgina Hammond, or your usual contact at the firm on +44 (0)20 3375 7000.