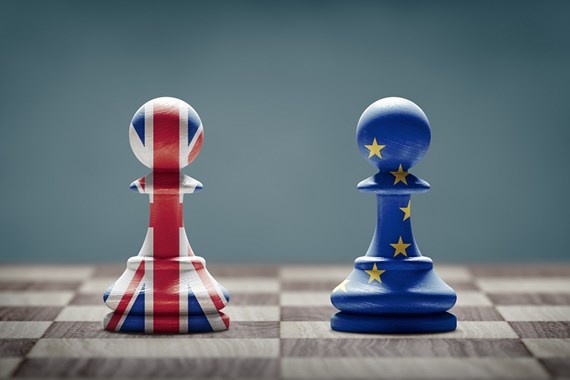 The Cabinet Office recently published guidance on public sector procurement that will take effect from 1 January 2021 which can be viewed here.

The Public Procurement (Amendment etc) (EU Exit) Regulations 2020 were also signed into law on 19 November. This note is designed to provide our public sector clients with some additional detail and information relating to the end of the transition period and the procurement regime, as well as a reminder on some key procurement principles.

ensure that there is legal clarity for public procurement at the end of the transition period, and certainty while wider procurement reforms are considered and introduced in domestic legislation,

in the words of the Parliamentary Secretary of the Cabinet Office, Julia Lopez, speaking to the Eighth Delegated Legislation Committee.

The amendments made by the 2020 Statutory Instrument do not amount to a material change in procurement policy and are primarily designed to reflect recent amendments made to other domestic and retained direct EU legislation including, for example, in relation to the acceptable formats for advanced electronic signatures. The 2020 Statutory Instrument provides for the following notable changes, however:

The UK is to accede to the GPA as soon as the transition period expires. The GPA is an agreement of World Trade Organisation members to mutually open up their markets for selling goods and services to governments. The GPA will be the basis for the UK’s procurement relationship with the EU unless and until something else replaces it – the obvious being the trade agreement between the UK and the EU, if we get one. The 2020 Statutory Instrument contains contingency arrangements in case it is not possible to legislate for GPA accession due to a delay in the Trade Bill 2019-21 (which provides delegated powers to implement the UK’s obligations as an independent member of the GPA into domestic procurement law).

The so-called light touch rules regime, initially brought in for contracts that tend to be of lower interest to cross-border competition will continue much as before, but with relevant contracts being advertised in the new UK e-notification service, rather than the Official Journal of the European Union.

If the contract value of the relevant services falls below £663,540 the contract is not caught by the public procurement rules. This threshold, for good reason, is set much higher than the thresholds for all other services – for example, current procurement threshold values for public service contracts are £122,976 (central authorities) and £189,330 (sub-central authorities). This is the case even where Framework Agreements exist - and many do - for contracting authorities to join in order to make "call-off" purchases of these services. And where contracting authorities are participating in any such Framework Agreement, they are typically not obliged to procure all of their relevant service requirements from the Framework; and certainly not where the value of their specific procurement is below the light touch regime threshold, meaning that the rules are not engaged.

But even above the threshold, the procedural requirements for the light touch regime are minimal – there is no set procurement procedure to follow, and instead the contracting authority is given the freedom to set its own process, provided it makes sure that it is competitive and adheres to the principles of equal treatment, non-discrimination and transparency.

Calculating the value of a contract for the purpose of the procurement rules is not always straightforward. The estimated value of the contract is net of VAT and includes any renewals or extensions and, in the case of a Framework Agreement, all the contracts envisaged for its duration (up to four years). Anti-avoidance measures are included in the rules that stop contracting authorities deliberately dividing up contracts in order to bring them below the relevant thresholds, unless there are objective reasons to do so. However, there are also exceptions to what needs to be included in the contract value calculation, such as service contracts for the acquisition or rental of land, and legal services relating to the preparation for, or legal representation, at judicial or arbitration proceedings.

4. The future of the UK procurement rules

The Government is planning to publish a Green Paper on public procurement which is expected before the end of the year. It is currently in draft form and is not yet publicly available but we can expect it to reflect ambitions relating to making the procurement regime easier to navigate, the cutting of red tape and focus on the social value of publicly procured contracts.

If you require further information about anything covered in this briefing, please contact Paul Jones, Natalie Rimmer, Peter Wienand, or your usual contact at the firm on +44 (0)20 3375 7000. 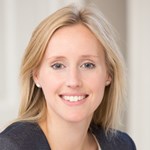