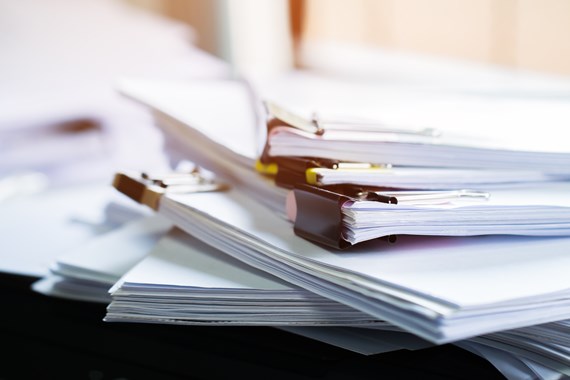 In December 2020 the government published its Green Paper on transforming public procurement in the UK. It has since consulted on these proposals and has just published its Response to this consultation.

There is a lot to take in, and it will be a while before we see a copy of the draft legislation effecting such changes, which themselves aren’t expected to take effect until 2023. In the meantime though we set out below some key observations from the government response[1].

Freed from EU-wide regulation but still shackled by the terms of the GPA[2], the government is seeking to overhaul the current public procurement regime, moving away from the EU rules-based approach that was designed to facilitate access to the single market, and instead towards a simplified approach that, we’re told, prioritises growth, maximising value for money, promoting efficiency, innovation and transparency. That’s the plan, at least.

The changes are perhaps not as radical as one might have expected, and the government is keen, where possible, to retain terms and concepts familiar to practitioners. There’s also a lot that is not mentioned in the Green Paper (for example the Teckal and Hamburg exemptions and the definition of “bodies governed by public law”), with an expectation among practitioners that where existing provisions/concepts are not mentioned, they are unlikely to be significantly altered in the new regime.

The overall reception of the proposals was positive and as a result the majority of the provisions found in the Green Paper will be taken forward into draft legislation.

We are told there will be a period of at least six months between the legislation being published and it coming into force, to give contracting authorities the chance to familiarise themselves with the new regime. We await sight of the draft legislation with interest and will keep you updated on developments, particularly as you anticipate future procurements and consider whether the "old" or "new" regime becomes a factor in when you might want to commence the procurement exercise.

[1] These proposals are among many required to UK legislation post-Brexit.  For our related assessment of the proposed changes to the UK subsidy control regime please see this article.

If you require further information about anything covered in this briefing, please contact Paul Jones, Jane Randell or your usual contact at the firm on +44 (0)20 3375 7000.