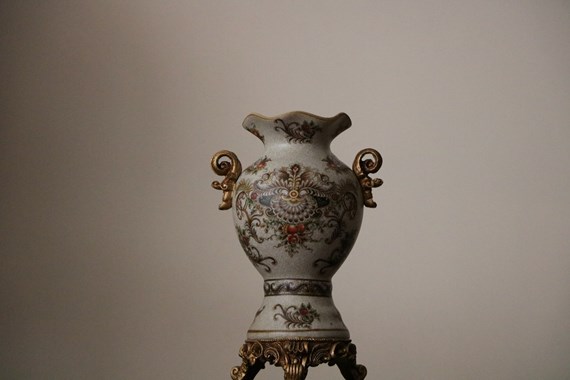 Owners of listed buildings must take care before removing vases, urns or statues from their gardens, in case they form part of a listing. The Supreme Court recently handed down an important judgment in Dill v Secretary of State for Housing, Communities and Local Government (2020). It is a significant judgment at this level on issues relating to listing and works of art and has potential relevance for many country houses.

The case concerned Mr Dill, who had inherited a pair of early 18th century lead urns, each resting on a limestone pedestal. The urns were originally in the gardens of Wrest Park from approximately 1735 until they were removed in 1939. The urns were moved a number of times before ending up at Idlicote House in 1973. The house was designated as a Grade II listed building in 1966. The urns were listed in their own right in 1986, but there was no evidence of the owners being consulted and there was an unexplained delay in the appearance of this listing on the local land charges register.

A planning inspector dismissed both appeals and considered that he was unable to revisit the status of the urns as buildings, as this was established by the listing. The High Court and the Court of Appeal upheld the inspector’s decision. On appeal to the Supreme Court there were two key issues. First, whether an inspector considering an appeal of a refusal of listed building consent, or a listed building enforcement notice, can consider whether or not something included in the list is a building. In other words, could an existing listing be revised on this basis?

The second issue before the court was to clarify the relevant criteria in determining what is a building. There are two dominant concepts, one relying on property law, namely the extent and purpose of a structure’s annexation, and the other familiar to the planning regime: the tests set out in Skerritts of Nottingham Ltd v Secretary of State for the Environment, Transport and the Regions (No.2) (2000) 2 P.L.R. 102, namely size, permanence and degree of annexation.

On the first issue, the Supreme Court held that the inspector was not precluded from considering Mr Dill’s argument that the urns were not a building and therefore not caught by section 9 of the Planning (Listed Buildings and Conservation Areas) Act 1990 (Planning Act), which creates the offence of carrying out works without listed building consent. Notably the court considered that it would be inequitable to prevent the appellants from raising the issue, particularly in view of the hardship when one considers that contravening listed building control is a criminal offence. In comparison, the High Court and Court of Appeal judgments had focused on the integrity of the list as being conclusive. As a result, the enforcement notice appeal will have to be redetermined by the Secretary of State.

On the second issue, the court favoured the Skerritts criteria in the context of the listed building regime but did not go on to apply the tests on the facts of this case. The court felt that this would be best dealt with by a planning inspector in the redetermination of the enforcement appeal.

Whilst the judgment is an example of the court coming to the rescue of owners, who through no fault of their own are unaware of particular objects or structures being listed, it is also a reminder of the need to take care on this issue. Objects and structures can be listed either in their own right, because they benefit from a separate listing (as was the case in Dill), or because they are considered to be ‘curtilage listed’ by virtue of the definition in section 1(5) of the Planning Act.

If there is any doubt whether an object or structure is protected by the listed building regime, it is essential that the position is clarified before the object is removed to prevent a criminal offence from being committed. 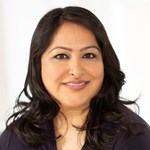