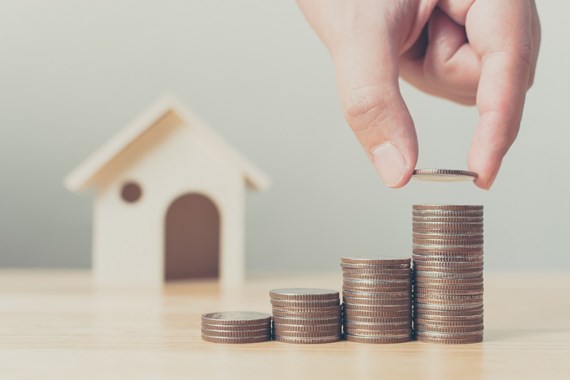 As discussed in our recent series of articles, latest update here, the challenges faced by landlords have grown considerably in recent months. With no immediate respite in sight, landlords will need to become increasingly familiar with all the weapons at their disposal when seeking to recover rent. Against that backdrop, the decision in the recent case of The EMI Group Limited (EMI) v The Prudential Assurance Co Limited (Prudential) [2020] EWHC 2061 (Ch) will be a welcome ray of light for the investor community.

This case considered the enforceability of a “GAGA”, which is a guarantee of an authorised guarantee agreement (AGA). An AGA, in turn, is a guarantee given to a landlord by an outgoing tenant on the assignment of its lease in respect of the obligations of the incoming tenant; AGAs are a creation of statute and derive from section 16 of the Landlord and Tenant (Covenants) Act 1995 (the Act). EMI, as guarantor, sought to argue that the GAGA it had given was not enforceable, largely due to the drafting in the lease and the subsequent licence to assign. The Court held, however, that the GAGA was in fact lawful and helpfully summarised the approach that it will take when interpreting such a guarantee.

Following this assignment, HMV went into administration and, ultimately, was dissolved. Similarly, Forever 21 (both the UK entity and its American parent) went into administration (or, in the case of the American entity, sought bankruptcy protection). EMI was the last company standing, and the landlord, Prudential, consequently looked to it for the sums due under the Lease.

The Act provides that a tenant (here HMV) is released from its obligations on an assignment of its lease, and a guarantor (here EMI) is similarly released to the same extent as the outgoing tenant (sections 5(2) and 24(2) of the Act). Section 25 of the Act states that any agreement relating to a tenancy will be void to the extent it would have the effect of modifying or otherwise frustrating the operation of the Act.

EMI argued that a provision of the GAGA fell foul of the anti-avoidance provision of the Act, by attempting to require EMI to guarantee any future tenant, something not permitted by the Act. The Court was not persuaded by EMI’s arguments concerning this interpretation and, in any event, decided that it would be possible to sever the offending wording leaving the remainder of the clause (and the substance of the GAGA) intact.

The Court also disagreed with EMI’s argument that EMI’s liability only continued “while the Principal was bound” and therefore that it was effectively released by HMV’s insolvency. The Court had little sympathy with this and found that the Lease itself offered a solution – by expressly stating that the liability of the guarantor was not to be affected if the Principal was dissolved or ceased to exist.

It is helpful, and reassuring from an investor perspective, to have clear guidance that GAGAs are lawful. Care does need to be taken when drafting underlying lease and AGA, however, to ensure that they comply with the requirements of the Act. Specifically, it is key that the AGA is drafted in accordance with Section 16 of the Act and that it does not fall foul of the anti-avoidance provisions set out in Section 25.

As ever, this case turns on its own specific facts, and the construction of the documents in question here may not assist in other circumstances. It has also been stated that EMI is considering an appeal – so this decision may yet be reconsidered. In the meantime, landlords may take heart that, despite the current climate and difficulties faced by tenants, the Court will still look to uphold security if the relevant requirements are met.

If you require further information about anything covered in this briefing, please contact Jo Ord, or your usual contact at the firm on +44 (0)20 3375 7000.