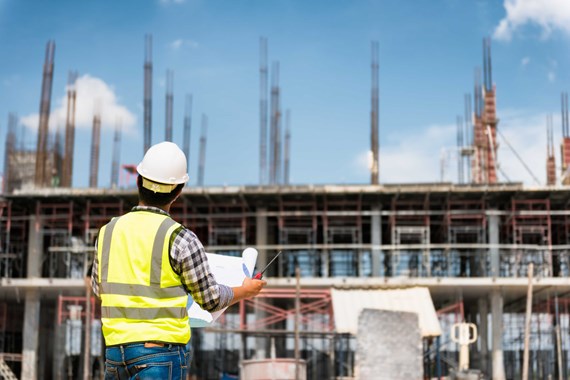 As developers well know, overage is difficult. However hard the parties try to cover every possible scenario, the one which causes dispute is often something no-one anticipated.

Such was the case in London & Ilford Limited ("L&I") v Sovereign Property Holdings Limited. Here, Sovereign contracted to sell L&I a property in Ilford. It was an eight floor, mixed-use commercial building that the buyer wished to redevelop primarily as residential.

The consideration included an overage payment – which L&I was to pay Sovereign if the 'First Trigger Event' occurred. This was defined (so far as relevant) as the receipt by the buyer of a Prior Approval of a proposal for the development of a minimum of 60 residential units.

The 'Prior Approval', so far as relevant, was defined as approval from the local planning authority, under the Town and Country Planning (General Permitted Development) Order 2015, for the change of use of all or parts of the property to a use with Class C3 of the Order i.e. "dwelling houses" - which includes flats, maisonettes and studios.

Under the Order, the requisite change of use was permitted, but could be subject to prior approval by the local planning authority of certain practical matters - such as potential highways impact, contamination and flooding risks.

Prior Approval was granted, and Sovereign then demanded the overage payment. However, L&I claimed it was not due, and litigation ensued.
L&I's case was that whilst the planning requirements had been satisfied, not all of the 60 intended flats could lawfully be built – as this would contravene Building Regulations (due to incompatibility with fire escape requirements). L&I argued that it must be implied the scheme could be built.

However, the Court of Appeal said that "the regime for planning and development consent and the regime surrounding building regulations are entirely separate in their purpose, legislation and enforcement".

The first trigger event had been satisfied, and there was no requirement in the overage agreement that all 60 of the residential units must be capable of being built. L&I, the court said, was a sophisticated developer and well able to satisfy itself on the viability of the scheme before agreeing to it. The overage payment was therefore due.

The case is a warning not to overlook Building Regulations, when considering whether a scheme can be built.