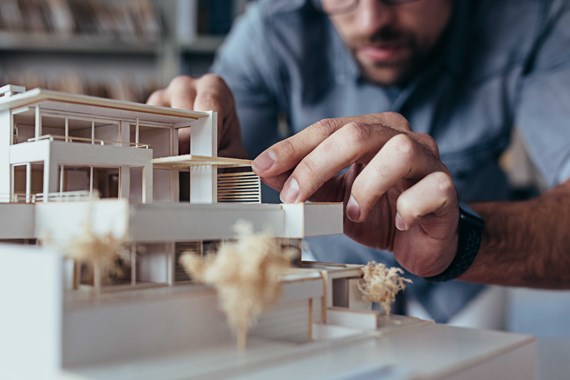 The United Kingdom (UK) is scheduled to leave the European Union (EU) on 29 March 2019. Although the two sides appear to be edging closer to a deal, with less than four months before the UK’s exit from the EU (Exit Day), there is no final consensus on a withdrawal agreement.

Professionals, including architects (amongst others ), are recognised automatically under the MRPQ Directive. A mechanism is also available for those who would like to work on a temporary basis in another EEA state. As a rule, subject to certain exceptions which are listed in the MRPQ Directive, applicants seeking to practice a regulated profession in the UK must not be refused if they hold qualifications required by an EEA state.

The impact of a “no deal” Brexit

The MRPQ Directive would not apply to the UK in the event of a “no deal” Brexit. The result would be no system of reciprocal recognition of professional qualifications between the UK and EEA states.
Although further guidance is expected from the Government, it is anticipated that the following rules will apply to EEA professionals seeking to practise in the UK: