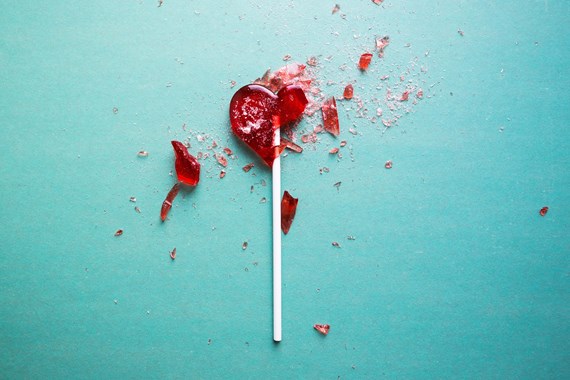 Divorce law in England and Wales is set to see significant change from April 2022 with the much-awaited advent of "no-fault" divorce.

Under the current system, divorces in this country must be founded on the irretrievable breakdown of the marriage, but proved by one of five so-called “facts” (adultery, unreasonable behaviour, desertion, two years’ separation with consent or five years’ separation). In other words, it is not sufficient to simply state that the marriage has broken down. If the parties do not wish to wait for either two or five years’ separation (depending on whether the other party consents) then the party petitioning for the divorce (the applicant) must attribute fault for that relationship breakdown to the other party (the respondent).

When the Divorce, Dissolution and Separation Act 2020 is implemented (which will happen on 6 April 2022), this will change such that the petition will instead simply need to state that the marriage has broken down irretrievably – this will not need to be proved. No-fault needs to be attributed to either party for the breakdown of the relationship and no evidence of the irretrievable breakdown of the marriage is required.

The rationale behind this long-awaited change to the law is clear – to reduce conflict at the outset of the divorce process by making the system less adversarial. But it is not only having to base a divorce on the fault of the other party which currently has the potential to spark conflict from the beginning. The question of the costs of the divorce and who pays them has until now also provided a further battleground for dispute and animosity. Whilst it is clear that the new no-fault system will take some of the heat out of the early stages of a divorce, it remains somewhat unclear where that leaves the question of costs.

How are the costs of divorce treated currently?

It is important to highlight that when we talk about the costs of the divorce, we are talking only about the costs of the divorce suit itself, ie the fee for filing the petition (currently £593) and the legal costs referable to the divorce process, as opposed to other legal costs which might be associated with financial or children matters and which may also flow from the divorce. These divorce costs may be relatively limited in straightforward cases, and perhaps represent only a small proportion of the overall assets, but they could be much more significant in cases where there are, for example, issues with service of the petition or where the divorce is defended.

Under the current system, the applicant is asked to tick a box on the divorce petition to confirm whether they wish to claim the costs of the divorce from the respondent. The applicant then has to confirm their intention to seek those costs when it comes to applying for decree nisi at a later point.

The Nuffield Foundation has recently published a report ("Emotionally charged: Costs on divorce and dissolution") which offers a very informative overview of how costs are treated under the current divorce system. The report is clear in its findings that the respondent is ordered to meet the costs of the divorce in the vast majority of cases where the petition is based on adultery, unreasonable behaviour or desertion (and less commonly in cases relying on separation). In other words, costs appear to be awarded in line with a perceived fault or blame in the breakdown of the relationship.

This throws up some important questions:

How will costs orders in divorce proceedings be impacted upon implementation of no-fault divorce?

Whilst the no-fault divorce system will do away with the five fault-based “facts”, no clear statement has yet been made as to how costs are to be treated under the new regime. If the applicant is no longer able to attribute blame to the other party for the breakdown of the marriage, who will assume responsibility for paying the costs of the divorce? One possibility is that there could be a general encouragement that parties share the costs of the divorce equally unless there is good reason not to, or perhaps the general rule could be that it will fall to the financially stronger party to meet those costs.

The Nuffield Foundation report broadly recommends that when the no-fault system comes into effect, divorce costs should only be awarded in instances where there has been litigation misconduct, ie where one party has behaved in such a way that it has unnecessarily and avoidably increased the level of costs incurred. The outcome of judicial committee discussions to date appears to support this and also confirm that speculative applications for costs at the outset should be discouraged. Instead, if a party wishes to apply for their costs, then it seems likely they may need to make a separate standalone application in order to do so rather than this forming part of the divorce petition itself.

The risk remains that, despite the fault-based system falling away, applicants may still view costs as a way of attributing blame by the backdoor, with the result effectively being that the financial burden of the divorce itself continues to fall on the party who is deemed to be “at fault” for the end of the marriage. Such an outcome would clearly be at odds with the aim of a no-fault system. It is anticipated that further guidance will be issued on this point once the new rules have been implemented.

If you require further information about anything covered in this briefing, please contact Jessica Gibson or your usual contact at the firm on +44 (0)20 3375 7000. 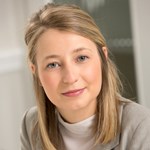