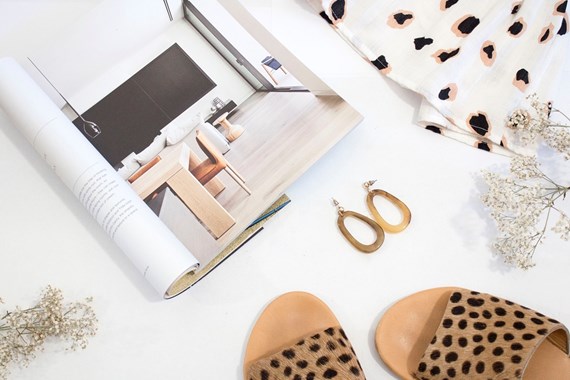 In another ruling by the Advertising Standards Agency (the ASA) in this area, the ASA has upheld a complaint against Practical Publishing International Ltd (trading as moremags.com) for the misleading use of the word “gift” to describe a promotional item included with a magazine.

moremags.com operate an online subscription store for craft magazines. A complaint was lodged with the ASA that the website frequently referred to promotional items (such as stamps and stencils) included with the magazines as “gifts”.

Meaning of a “gift”

The ASA disagreed and held that “consumers would understand the claim ‘gift’ to be synonymous with ‘free’”. Therefore, to be classed as “gifts”, the promotional items must have a genuine additional benefit to the consumer when they purchase the magazine.

The ASA concluded that the promotional items attached to the magazines “did not offer a genuine additional benefit received as a result of purchasing the magazines” and, therefore, “the claim ‘gift’ was misleading”. The advertisement was in breach of rules 3.1 (Misleading advertising), 3.17 (Prices) and 3.24.2 (Free) of the CAP Code (Edition 12). The ASA requested that moremags.com do not allow the advertisement to appear in its current form and to not claim or imply that such promotional items included with their magazines were “gifts” where the value of that element is included in the price.

This decision serves as a reminder to publications to take care where magazines include promotional items. When drafting any marketing materials, the text needs to clearly address whether the “gift” is actually “free” or whether the value of the item is reflected in the price of the magazine.