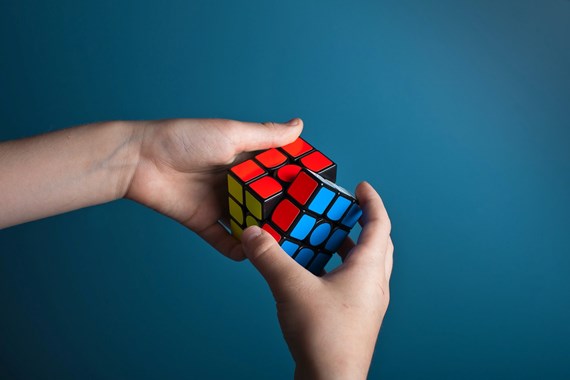 The Government has been consulting on draft amendments to the TPS Regulations to introduce phased withdrawal of independent schools from the TPS. The consultation document, and the draft amendments to the TPS regulations, are both now available on this page. By way of reminder, phased withdrawal would allow independent schools to opt out of TPS participation for future staff whilst allowing existing staff to remain as members (which is not currently permissible under the current regulations). The consultation has now concluded, and the following documents are now available:

The government’s response to the consultation summarises the amendments to the regulations, having considered the opinions expressed by stakeholders during the consultation. In particular, there were some concerns expressed that certain groups could be disproportionately affected by phased withdrawal. As a result, the draft regulations provide that: