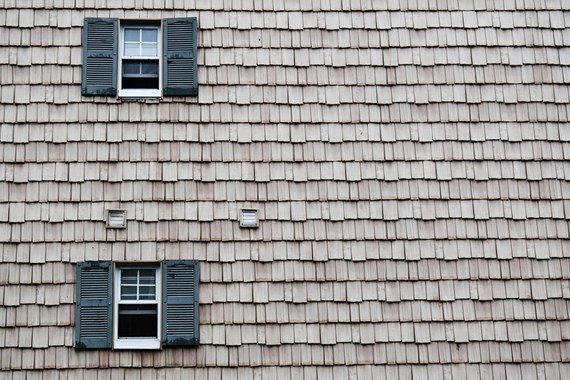 Amid concerns from the Government that newbuild homebuyers lack effective and accessible methods for seeking redress when encountering problems with their properties, the Ministry of Housing, Communities & Local Government published a consultation in June 2019 (Redress for Purchasers of New Build Homes and the New Homes Ombudsman) to explore how the introduction of new legislation and the formation of a “New Homes Ombudsman” might be delivered to support consumers.

Fast-forward to February 2020, and the Government has published its response to the consultation, confirming that there will be a statutory obligation for newbuild home developers to belong to the New Homes Ombudsman scheme (which will have powers to “hold developers to account and require them to put matters right”) and generally setting out what the legislative framework might look like.

The Government states that the New Homes Ombudsman will be tasked with resolving disputes “at an early stage and on an informal basis” and “independent from industry to provide consumers with confidence that they will be accessing an impartial service”. The intention is that it will be free for newbuild homebuyers to access and will be paid for by “members of the scheme”.

The Government intends that “all organisations who commission or build new homes for the purpose of selling them” will be required to belong to the New Homes Ombudsman, to include (inter alia): commercial developers; developers who use special purpose vehicles for development; private developers who build and sell shared ownership homes; and, developers who convert and sell properties, either through changing the use of a premises or creating new dwellings.

The Government proposes that consumers should be able to access the scheme with a dispute “within the first two years following the initial purchaser’s completion date” and has outlined the powers it envisages the New Homes Ombudsman having, such as: the ability to award compensation to the homebuyer; requesting developers to undertake (or refrain from undertaking) work; expelling developers from the scheme (and publishing reasons for doing so); directing developers to improve their service; making recommendations to resolve disputes and timescales for rectifying disputes; and, requesting apologies and explanations from developers.

The response further states that the New Homes Ombudsman should be able to make awards of up to £50,000 (with anything above this amount better placed going through the courts).

It is not exactly clear what the expected timings are and where this fits into the Government’s priorities, but the response states that the Government will “bring forward” the necessary legislation to “underpin a New Homes Ombudsman in statute”.

These are still very early days in the concept of the New Homes Ombudsman, with legislation by no means imminent as the Government will need to add flesh to the bones of the proposed scheme. Nevertheless, it is intended that, once the rules are in place, it “will be unlawful for a person who engages in the development and selling of new build homes” not to belong to the scheme, so those developers who will be impacted will need to be alert to how the position unfolds in the coming months and years.

If you require further information about anything covered in this briefing, please contact Jonathan Came, or your usual contact at the firm on +44 (0)20 3375 7000.