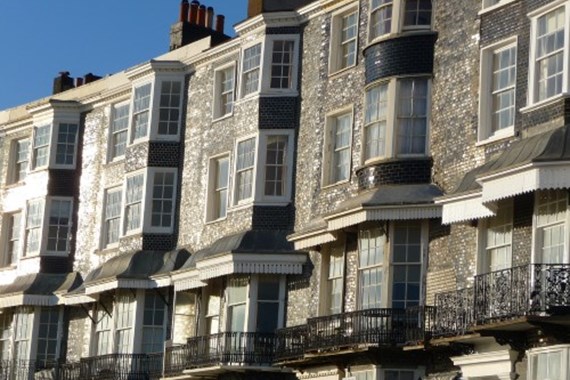 Whether or not a property is residential can make a huge difference in the amount of SDLT a buyer has to pay. It is at the heart of any decision as to mixed use, or the availability of multiple dwellings relief (MDR). For example, a buyer purchasing a property for £1m might pay as little SDLT as £39,500, or as much as £150,000, all depending on whether or not it is regarded as “residential”.

Legislation states that a property is residential for SDLT purposes where it is:

However, it sheds no further light on what a dwelling actually is, and HMRC has been known to interpret this in different ways depending on the context.

Fortunately, the First-Tier Tax Tribunal has recently issued a helpful judgment on the meaning of residential property for SDLT purposes, in the case of P N Bewley Ltd v HMRC.

A company purchased a dilapidated bungalow with no heating system, pipes or floorboards which had to be demolished due to asbestos.

HMRC disagreed, arguing that the bungalow was residential. They sought to impose the higher residential rates of tax, on the basis that the property was a dwelling.

What does this mean for buyers?

In addition, buyers should consider how many dwellings they are purchasing in view of the Tribunal’s interpretation of the word. If a property is comprised of more than one dwelling, then the buyer may wish to explore whether they are eligible for multiple dwellings relief (MDR). This could provide a significant tax saving even where the property is wholly residential.

From a practical perspective, Bewley demonstrates that HMRC is clearly paying close attention to this area and is willing to pursue buyers where they disagree with their tax analysis. Unless they are rebutted beforehand, HMRC may take matters all the way to Tribunal or Court stage, even where only small amounts of tax are at stake.

Buyers should therefore make sure to take robust and well-qualified professional advice on their SDLT position. By doing so, they can secure whatever advantages tax legislation may offer to reduce their SDLT bill, whilst also mitigating the risks of HMRC raising tax assessments further down the line.