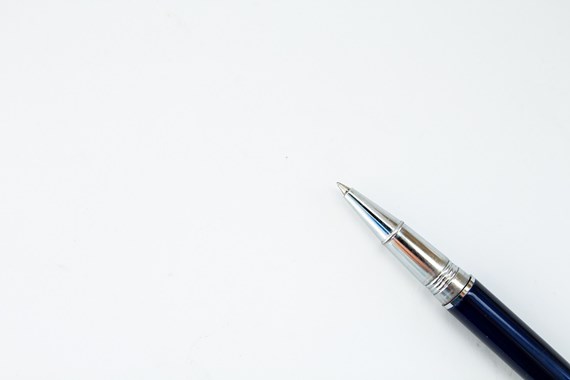 The family court has consistently emphasised the importance of the finality of final orders [1]. Nevertheless, r 9.9A of the Family Procedure Rules ("FPR") allows a party to apply to set aside a financial remedy order where no error of the court is alleged.

The circumstances in which the court can set aside a financial remedies order can be divided into two categories:

(i) Where the reason for the application to set aside occurred before the order was made.

(ii) Where the reason for the application to set aside occurred after the order was made.

This column focuses upon the second of these, which has received particular scrutiny in recent years as a result of the Covid-19 pandemic.

Barder v Barder (Caluori Intervening) [1987] 2 FLR 480 established that a court may allow a challenge to a financial remedy order on the ground of new events, if certain conditions are satisfied. These conditions were restated recently by Mostyn J in the decision of BT v CU [2021] EWFC 87 and are as follows:

If an applicant proves all five conditions,then the court will consider whether to exercise its discretion and set the order aside.

What procedure should be followed?

(i) Whether Covid was capable of being a Barder event? ; and

(ii) Whether the applicant had established sufficient grounds to set aside the final order, whether in part or in full?

In this way, the ground-establishment phase can be separated from the disposition phase.

In answer to the question of whether Covid-19 was capable of being a Barder event, Mostyn J’s answer was “probably not”, but as always, it would depend on the specific facts of the case. In BT v CU it was clear that a fundamental basis of the order was that the husband would be retaining assets which were risky and for this reason he retained a greater than equal share. This approach acknowledged that there was the possibility of an economic downturn which would have a negative impact on the value of the assets in question. The reduction in value that occurred was therefore foreseeable.

Two earlier decisions have also refused to set aside orders on the basis that the pandemic was a Barder event. Cohen J in FRB v DCA (No. 3) [2020] EWHC 3696 and HHJ Kloss HW v WW [2021] EWFC B20. They were both consent orders and in each case the husband had chosen to take the risk laden asset.

Does Thwaite provide an alternative route?

The Thwaite jurisdiction applies where there is a sealed order but it has not yet been implemented. The Court of Appeal confirmed the existence of the jurisdiction in Bezeliansky v Bezelianskaya [2016] EWCA Civ 76, where the capital provision in a consent order was varied after the husband failed to comply with a property adjustment order transferring two properties to the wife. However, since then differing views have been expressed in the High Court about whether the court can change the terms of the original order or whether its powers are limited to not enforcing the original order. Most recently, in BT v CU, the jurisdiction suffered heavy criticism by Mostyn J, who expressed doubt that the jurisdiction to re-write (as opposed to mere refusal to enforce) existed at all.

It is important to note that, pursuant to r 28.3(9), the no order for costs principle in FPR, r 28.3 does not apply to applications to set aside. The court will therefore begin with a "clean sheet" and the court can make such order as to costs as it thinks just.

"[25 . . . Even where the judge starts with a clean sheet, the fact that one party has been unsuccessful, and must therefore usually be regarded as responsible for the generation of the successful party’s costs, will often properly count as the decisive factor in the exercise of the judge’s discretion."

The party seeking to set the order aside must therefore bear in mind the potential costs consequences of their application. Calderbank offers can also be made, and will impact on the costs award made.

As stated by Deputy District Judge Hodson at the outset of his judgment in LB v DB [2020] EWFC B34, "family law craves finality". In view of this, and the potential costs consequences of an unsuccessful application, applications to set aside a final order on the basis of events that have occurred since the order was made must be considered very carefully indeed.

If you require further information about anything covered in this briefing, please contact Sarah Hutchinson or your usual contact at the firm on +44 (0)20 3375 7000.