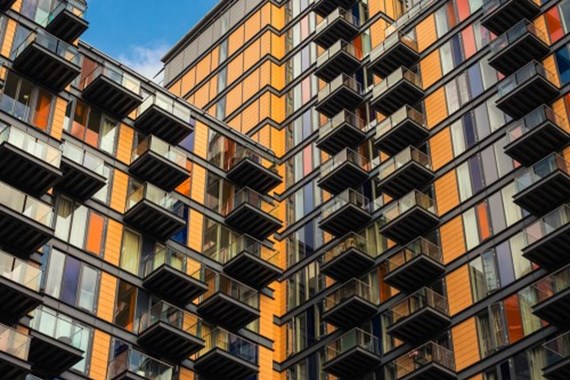 The case of Parkhurst Road Limited v Secretary of State for Communities and Local Government and the London Borough of Islington has attracted considerable attention. It stemmed from the London Borough of Islington (LBI) refusing planning permission for a housing development at Parkhurst Road (a former MoD site allocated for housing in the Development Plan with "potential for intensification for residential accommodation to help meet housing need in the Borough") and subsequent planning appeal which upheld a refusal. Parkhurst Road Limited (PRL) sought to challenge the Inspectors decision at appeal. PRL had purchased the site for £13.25m and was offering an Affordable Housing contribution of 10% in a London Borough with an overall target of 50% for new developments.

The key issues in the case related to:

1. The correct approach to the Benchmark Land Value (BLV) of the Site, that is the "price at which a reasonable landowner would be sufficiently incentivised so as to be willing to sell the site for alternative development, having regard to the requirements of relevant planning policies and guidance"; and

2. the problem of "circularity" where a developer points to a BLV that results in low Affordable Housing being offered but this is based on an inflated purchase price which in turn deflates the level of Affordable Housing that the site could support – it assumes that the Local Planning Authority can be negotiated down on

At the planning appeal PRL used market evidence to support a £11.6m to £13.6m BLV. Evidence from LBI supported a £6.75m BLV. LBI's lower BLV was as a result of adjusting market comparables and assuming the site would be developed in a Development Plan-compliant way. The Inspector at appeal accepted the Council's approach that an existing use value plus uplift based on comparable market evidence should be used to arrive at the BLV.

Of central importance, a point accepted by both parties, was National Planning Practice Guidance (NPPG) Paragraph 023 on the factors to consider when assessing viability and calculation of Land Value:

Mr Justice Holgate accepted that a purely market-based approach to value (which PRL adopted) was not consistent with the above Planning Practice Guidance. In his judgment (with his emphasis underlined) he noted that:

"Paragraphs 023 and 024 of the NPPG contain the essential ingredients which define the Benchmark Land Value to be used in a viability appraisal. I agree with LBI's submission that paragraph 023 of the NPPG requires that site value to respect all three of the stated requirements. Thus, what is to be regarded as comparable market evidence, or a "market norm", should "reflect policy requirements" in order to avoid the "circularity" problem".

At the time of writing it was not known if PRL are going to appeal but on the basis it does not, the key lessons for developers going forward are that:

1. valuations should respect all the requirements of PPG Paragraph 023 and 024;

2. market comparables used in negotiations with Local Planning Authorities will need to be adjusted to account for levels of affordable housing that would have been achieved if compliance with the Development Plan was assumed; and

3. to avoid overpaying for sites consideration should be given to the purchase price being tied to the level of affordable housing ultimately required either through a clawback mechanism or deferred payment.