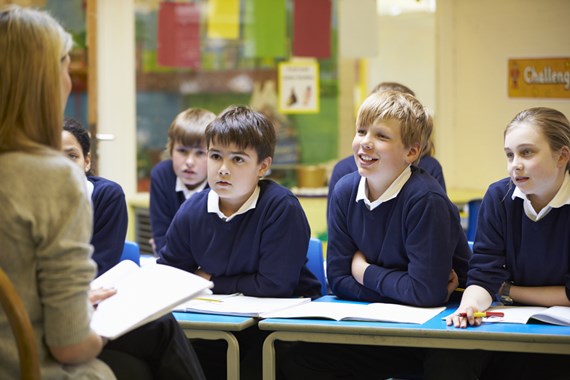 Over the last two decades, there have been a number of cases on the issue of suspension, its impact on the fairness of a dismissal and whether and when suspension of an employee might constitute a breach of trust and confidence.

Tribunals have been clear for some time that suspension is often not “a neutral act” (despite what an employer might say) and instead “inevitably casts a shadow over the employee’s competence”.

Should suspension be “necessary”?

The latest case on suspension to have worked its way through the courts is the case of The Mayor and Burgesses of the London Borough of Lambeth v Agoreyo. For full details of this case, see our blog Suspension: not such a neutral act, but in summary the case concerned a primary school teacher of 5 and 6 year olds who was alleged to have used unreasonable force against a child in her class, including “dragging” them out of the classroom on two occasions. Following a third incident, the school suspended the teacher, after which she immediately resigned claiming her suspension amounted to a breach of contract.

Although there were some procedural issues with the manner in which the teacher was suspended, the County Court concluded the suspension was reasonable to protect children. This decision was overturned by the High Court who criticised the suspension as being an unnecessary “knee-jerk” reaction which it found to be a breach of the implied term of trust and confidence. The High Court went on to say the central issue in deciding whether or not to suspend is whether it is “reasonable and/or necessary”.

The case went to the Court of Appeal, which has now handed down its judgment. The Court of Appeal agreed with the County Court and found that the suspension did not amount to a breach of trust and confidence. It also found that the High Court had erred in looking at whether the suspension was “necessary” – this was setting the bar too high. Instead, it confirmed that the appropriate test is whether there is a “reasonable and proper cause” to suspend the employee. It confirmed that the question of whether suspension is to be viewed as a neutral act is “ultimately not a relevant question nor a particularly helpful one”.

So what should schools consider when faced with the decision to suspend? Here are a few important points in light of this case:

If you require further information about anything covered in this briefing note, please contact Alice Yandle, or your usual contact at the firm on +44 (0)20 3375 7000.