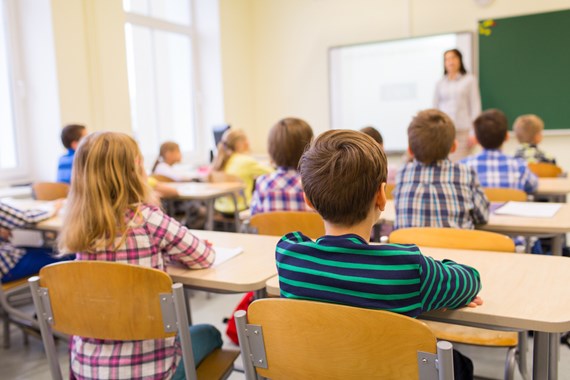 The Department for Education has confirmed that it will, for the financial year 2019/2020, fund the increase in employer contributions to the TPS for state-funded schools, FE colleges and certain other public-funded training organisations. Whilst it will not do the same for independent schools, it will begin work to consider allowing independent schools to leave the scheme via a phased withdrawal.

On 11 September 2018, the Government’s Actuary’s Department issued provisional valuation results for the Teachers’ Pension Scheme (“TPS”) indicating that it would be necessary to increase the employer contribution rate to the TPS by approximately 43%. The increase is planned to take effect from September 2019.

The Department for Education (“DfE”) subsequently confirmed that it would consider covering pension costs for certain education institutions (state-funded schools, FE colleges and other public funded training organisations) for the rest of the spending review period (financial year 2019/2020). No similar intention was proffered with regards to independent schools.

The DfE has now provided its response to its own consultation, which it launched on 15 January 2019, regarding its proposal to provide that financial support to state-funded schools (and others, as detailed above).

The good news is that the DfE has confirmed that it will cover that additional cost for state-funded schools, FE colleges and certain other public-funded training organisations schools for the rest of the spending review period (2019/2020). There is still grave uncertainty in terms of what will happen beyond this spending review period, but that is a matter for another article.

The bad news if you are an independent school is that, unsurprisingly, the DfE will not be providing any such financial support to independent schools, who are to be left to embark on a period of assessment and consideration as to how they will absorb this additional financial burden.

As for “the helpful”, the response confirmed that the DfE will consult (we understand on an informal basis in the first instance) with members, employers and stakeholders, at “the earliest opportunity”, about allowing independent schools to leave the scheme via a phased withdrawal. This would enable a school to keep its current teacher members in the scheme but close the scheme to new applicants.

The availability of this option would, in theory, circumvent the “all-in/all-out” principle that has been rendering even the most inventive of potential options seemingly impossible. That principle essentially means that provided the school is an “accepted school” for the purposes of the Teachers’ Pension Scheme Regulations 2014 (or the 2010 regulations, albeit the position is slightly more complex) a teacher is entitled to participate in the TPS and thus you cannot attempt to prevent their ability to join it, should they so wish.

The DfE’s announcement is a positive step in the right direction, potentially giving practicality and sense to the statutory provisions that govern the system and widening independent schools’ options when it comes to mitigating their exposure to the additional financial burden they are set to face later this year.

We are hopeful that the outcome of the DfE’s considerations regarding a phased withdrawal will be a positive one, but the input of independent schools as part of that process will be vital.

If you require further information about anything covered in this briefing note, please contact Rachel Nolloth, or your usual contact at the firm on +44 (0)20 3375 7000.