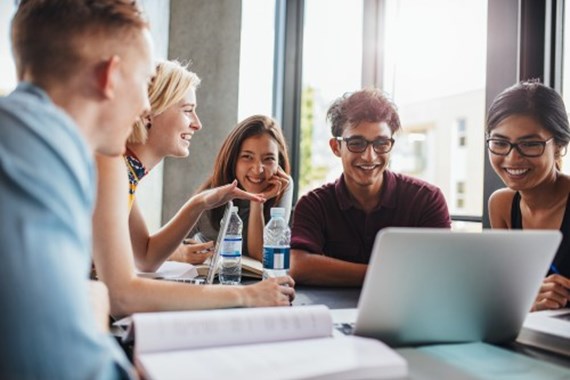 The new regulatory landscape for higher education institutions (HEIs) in England, with its greater focus on students and their experience, has now been in place for several months.

While the regulatory framework document comes in at over 160 pages and outlines the approach of the Office for Students (OfS) in some detail, this necessarily skims over certain aspects of its regulatory role, such as promoting charity law compliance, which is covered off in a couple of brief paragraphs. This guidance has now been supplemented by Regulatory advice 5: Exempt charities Guidance for higher education providers that are exempt charities (the Guidance).

The Guidance contains some useful pointers on how the OfS intends to fulfil its role as Principal Regulator and in particular:

Interestingly, the OfS has indicated its interest in working with student unions, given their important role in the student experience. Unlike most HEIs, student unions are registered with the Charity Commission but perhaps there may be further scope for change if OfS becomes more engaged with student unions and their oversight.

There is also the prospect that more HEIs will become exempt charities because of the OfS regulating a greater number of charities under the Higher Education and Research Act 2017. The Department for Digital, Culture, Media and Sport is considering amending charity legislation to exempt some HEIs currently registered with the Charity Commission, although not changes are expected prior to 1 August 2019.

It is quite likely that many HEIs will see little change as a result of having a new Principal Regulator. It will be interesting to see how the OfS grows into its role as Principal Regulator and whether it pursues a more interventionist approach than the one HEFCE adopted for the most part.