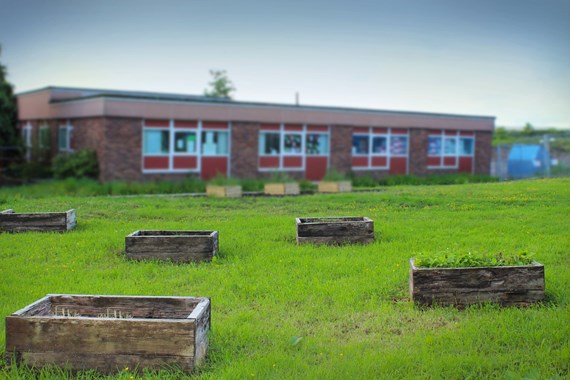 The Independent Inquiry into Child Sexual Abuse (“IICSA” or “the Inquiry”) held a preliminary hearing last week as part of phase two of its Residential Schools Investigation (“the RSI”).

The RSI is a thematic investigation looking at sexual abuse and safeguarding issues in the schools sector. The Inquiry has elected to focus on residential schools (in both the state and independent sector) explaining that children who board are “particularly vulnerable to child sexual abuse as a result of their isolation from their families and carers and the involvement of staff in their intimate personal care”.

The RSI has been divided into two “phases”.

“Phase one” is complete, with public hearings concluding in October last year. This phase focused on closed, special and residential music schools.

“Phase two” remains ongoing and is a thematic investigation, looking further at the issues which arose in phase one including governance, the limits of inspection and monitoring, and how culture affects the reporting of abuse in schools. Phase two is taking a broader look at the schools sector and will cover day as well as residential schools.

“Phase two” will focus on three schools in particular: these are Headlands School (a state day school in East Yorkshire), Hillside First School (a state school in North Somerset), and Clifton College (an independent day and boarding school in Bristol). The Inquiry has confirmed that these are the only schools it will cover in Phase two, although it does expect to draw on evidence and testimony from other expert organisations and agencies.

In terms of themes, the Inquiry reported that the following issues, among others, will be covered:

The public hearing for “phase two” will take place on 11 May to 22 May 2020. The Inquiry plans to publish one RSI report incorporating its findings and recommendations from phases one and two together – this is currently expected in early 2021.

The transcripts for all the RSI hearings are available here.

If you require further information about anything covered in this briefing, please contact Sophia Coles, or your usual contact at the firm on +44 (0)20 3375 7000.