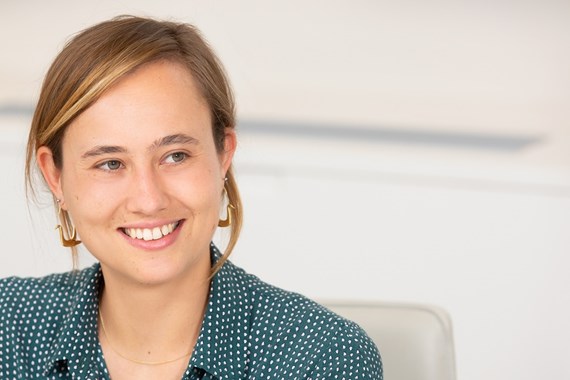 Sophia is an Associate in the Employment team.

Sophia has worked on a number of significant projects during her training including a complex restructure of a major charitable body, safeguarding advisory work for a Premier League football club, family litigation at the High Court and advising participants in a public inquiry.
Before joining Farrer & Co, Sophia studied law at the University of Oxford and completed an LLM at the London School of Economics. During her studies Sophia volunteered with the legal team at Liberty and worked as a mentor in a local London school.
Since graduating, Sophia has interned at the UN International Criminal Tribunal for Rwanda in Tanzania, and for the anti-corruption organisation Transparency International at their head office in Berlin. After her internship she continued to work there for almost two years. Shortly before joining Farrers, Sophia spent three months working pro-bono for a team of criminal defence lawyers in Louisiana, representing indigent defendants facing the death penalty.
Sophia qualified as a solicitor in 2018.