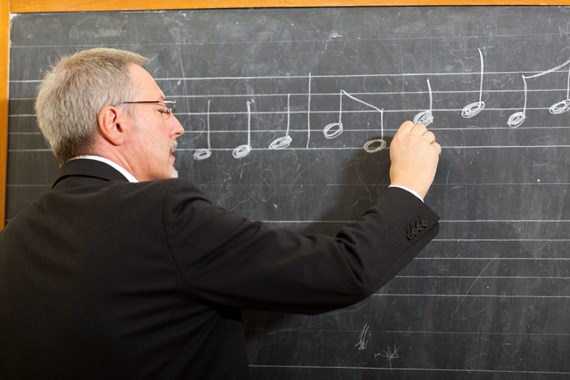 The issue of employment status continues to remain a hot topic in the press, particularly in the gig economy with the likes of Uber drivers and Pimlico Plumbers operatives being ruled to have worker status. In the education sector, a tribunal has, this month, found that a Visiting Music Teacher (VMT) engaged under a contract through which she rented teaching space from the school and under which she was paid directly by parents, was a worker of the school rather than an independent contractor.

Worker status is an intermediate category status that lies between an employee and a genuinely self-employed contractor. In order for someone to be deemed to be a worker, there needs to be a contract for personal service, where the other party to that contract is not a customer or client of the individual’s business. There also needs to be “mutuality of obligation”: in other words, an obligation to provide work and an obligation on the individual to do the work provided.

Why does it matter? Workers have basic rights that are not afforded to self-employed contractors: they are, for example, entitled to the minimum wage, paid holiday, and are protected from unlawful discrimination and detrimental treatment for blowing the whistle. Whether or not an individual is a worker depends on an analysis of the particular working arrangements in place.

The school had in place a number of arrangements with the VMT (the claimant) which the judge acknowledged were redolent of self-employed status:

The question of whether or not there was personal service, was (in the judge’s own words) ‘very close to the dividing line’. The judge concluded that the claimant was entitled to send a substitute (one of the issues that determines personal service), but she also found that the claimant’s right to send a substitute was fettered in a number of ways:

Of those three, the most important was the first: the judge considered that its existence pointed strongly towards a requirement for personal service. Had the VMT been free to provide a substitute at any time, albeit one that was sufficiently competent and DBS-checked, the outcome might have been different.

Interestingly, the judge distinguished between the claimant’s different roles (providing individual tuition, ensemble work and other ad-hoc services). The claimant was a ‘worker’ when providing individual tuition, but not when leading ensembles or providing other ad-hoc services (such as her involvement in school performances or chaperoning on school trips).

The decision is a decision of the Employment Tribunal, so it is not binding on other Tribunals. Nevertheless, it provides an indication of how Tribunals could approach such cases. The status of a school’s VMTs will depend on the specific arrangements that particular school has in place and the specific arrangements in place with each individual VMT. The judgment does not therefore confer worker status on every VMT that works in every school, by no means, but it should not be ignored. Schools would be well advised to review their current arrangements in light of the judgment and to assess the likely status of their VMTs.

If you require further information about anything covered in this briefing note, please contact Hugh Young, or your usual contact at the firm on +44 (0)20 3375 7000.