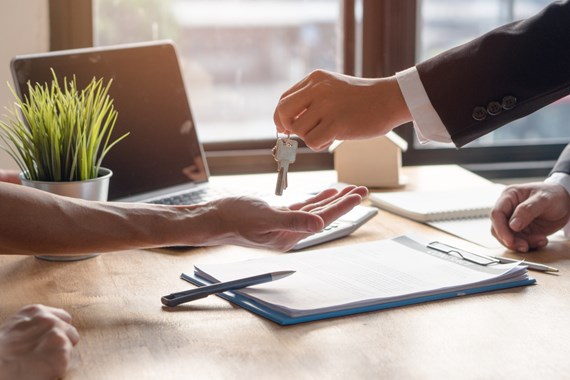 If a freeholder enters into an agreement for lease with a proposed tenant, then sells the property, is the tenant obliged to complete the lease with the new freeholder? It will, of course, depend on the circumstances, but the recent case of Bella Italia Restaurants Ltd v Stone Park Ltd and Others (2019) serves as a reminder to ensure the agreement reflects what the parties intend.

Bella Italia had entered into the agreement for lease with the original freeholder, the trustees of a pension fund (“the Trustees”). During construction of the relevant property, the Trustees sold their interest to Ropemaker Properties Ltd (“Ropemaker”). Bella Italia tried unsuccessfully to terminate their agreement, a matter which was determined by a separate trial.

The key issue lay in the drafting of the agreement. The operative clause required the landlord to grant and the tenant to accept the proposed lease on the terms set out in the agreement and clarified that the “Tenant” meant solely Bella Italia and no one else. There was no equivalent wording limiting the identity of the “Landlord” to the Trustees. On the other hand, the agreement was missing a common clause stating that references to the parties included successors in title. There was, however, a clause in the agreement expressly listing the other clauses which were personal to the parties, and the operative clause requiring the grant of the lease was not included. On this basis, the judge concluded that the intention must have been for the rest of the agreement to bind successors in title, otherwise that express list would have had no meaning. The agreement had not been terminated and Bella Italia was obliged to complete the lease with Ropemaker.

Due to his finding on the contractual interpretation, the judge did not go on to consider a second issue, as to whether the benefit and burden of the agreement would have passed to Ropemaker anyway under the Landlord and Tenant Covenants Act 1995. Clarification on this “thorny issue”, as the judge put it, would have been welcome, but we will have to await a case for which this is the central issue. For now, the lesson to learn is that where the intention is for the whole agreement to be personal, this should be stated clearly.