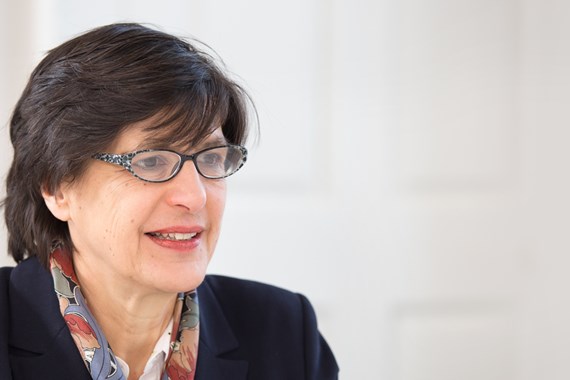 Diana has a wealth of experience in giving trust, tax and estate planning advice to individuals and trustees. Her clients include those who are resident and domiciled in the UK, and those overseas.

Clients come to Diana when they have concerns around ensuring that they benefit from the tax regime available to non-UK domiciliaries, and with capital taxation. They also seek her assistance when constructing arrangements to pass on wealth in a controlled manner, achieving fairness balanced with commerciality.

In the offshore arena her work includes advising wealthy non-UK domiciled individuals in establishing tax-efficient overseas trust structures, including those qualifying for reliefs granted under recent rule changes affecting non UK domiciliaries. She also advises clients on methods of maximising retention of control on passing assets into trust through protectorships and similar mechanisms.

Diana has expertise in the law of domicile and the situs of assets which is particularly relevant to the establishment and maintenance of inheritance tax-free status for assets of non UK domiciled individuals, and of offshore trusts.

With the onset of several new forms of taxation of non-UK residents holding UK real property, Diana has developed expertise in these new forms of capital taxes and of methods of reducing their incidence. Sometimes this involves exiting outdated property structures.

Diana advises families and individuals intending to take up UK tax residence, both on the rules for doing so and on the tax-effective arrangement of assets and income before arrival.

Diana advises resident and non-resident trustees in connection with their powers and rights to protection, as well as beneficiaries' rights and other ad hoc trust issues. She also assists clients in the variation of trusts to meet a variety of new circumstances, by the exercise of trustee powers or where necessary by application to court.

Examples of onshore work include tax analyses of businesses including agricultural businesses in order to provide in depth Inheritance Tax advice. Diana advises on arrangements to protect the unity of businesses in the face of potential division on succession, and in appropriate cases, establishing trusts for clients. Increasingly this is done through wills.

In the case of family tensions or acrimony Diana advises on possible plans for resolving disputes and dealing with incidental tax issues in the best possible way.

Diana likes to work with clients to build a relationship allowing a full understanding of client concerns whether or not these are of a strictly legal nature. She also works with foreign lawyers from our wide network of overseas legal contacts.

Diana qualified as a solicitor in 1990.