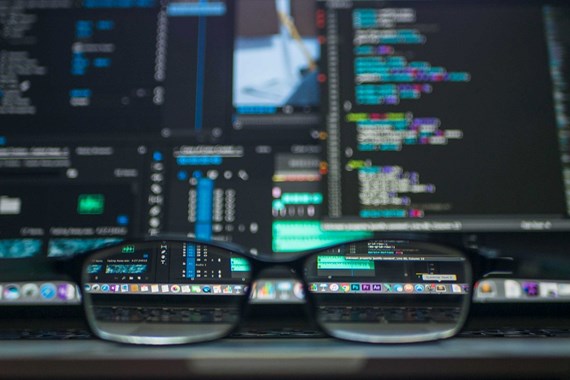 Do you think you could identify a “consumer”? It’s harder than you might think. Some are easy to spot. But what about an experienced individual who is carrying out sophisticated, high-value, international trading strategies involving complex products such as forex speculation? Could such an individual be a “consumer” too? Surely not…

According to two recent judgments, it is likely that such an individual is a consumer; and that is important because consumers benefit from consumer protection law. In this briefing note, Jolyon Connell and Lucy Penn consider the recent decision of the European Court of Justice (“ECJ”) in Petruchová v Fibo Group and explain how it affects English financial institutions dealing with individual customers.

Ms Petruchová, resident in the Czech Republic, entered into an agreement with Fibo (a brokerage company in Cyprus) to enable her to trade forex through Fibo’s online trading platform. Fibo’s T&Cs conferred jurisdiction on the courts of Cyprus. Ms Petruchová executed via Fibo a purchase of US dollars at a fixed rate of exchange against Japanese Yen. Due to a problem with Fibo’s trading system, Ms Petruchová’s order was executed with a delay of 16 seconds, during which time the USD/Yen exchange rate fluctuated. Ms Petruchová alleged that this delay caused her significant financial loss. Invoking her status as a “consumer”, which permits a consumer to bring a claim in the place of the consumer’s residence rather than the court designated by the terms of the agreement, Ms Petruchová sued Fibo in the Czech Republic. Fibo claimed that Ms Petruchová was not a “consumer”, as she was engaged in sophisticated, complex and highly speculative forex trading. Therefore, Fibo argued, any claim should proceed in Cyprus. The Czech Supreme Court referred to the ECJ the question of whether someone who engages in forex trading through a professional third party can still be regarded as a “consumer”.

Some indication as to how the English Court might answer that question can be found in our briefing on the Ramona Ang case last year: here. In summary, the High Court held that an individual carrying out seemingly professional activities may still be considered a “consumer” under English law, with the right to bring court proceedings in their own EU Member State (rather than the English Courts mandated by the T&Cs). This could result in an unwary provider of financial services finding themselves having to defend litigation abroad.

In Petruchová, the ECJ provided further clarification as to what factors are relevant in determining an individual’s “consumer” status. In particular, the following should in principle not be taken into account:

While the Petruchová decision concerned forex transactions, the principles arising ought also to be applicable to other contracts for financial services. As such, the decision is useful because it highlights certain matters which are ordinarily irrelevant in determining whether an individual is a consumer. Some of these may be surprising; for example, the irrelevance of an individual’s particular knowledge or expertise. The key question here is not whether an individual is trading with the skills, knowledge and sophistication of an apparent professional, but rather whether the contract was concluded in the scope of that individual’s professional activity.

During the transition period for Brexit (currently in place until the end of 2020), UK courts continue to be bound by rulings on EU law by the ECJ, though this position may change from 2021. Any deal agreed with the EU may include provisions on the recognition of ECJ decisions in the UK courts. However, at the moment, the future role of the ECJ in the UK is not yet clear. Until it is, those offering financial services to individuals based anywhere in the EU should:

If you require further information about anything covered in this briefing, please contact Jolyon Connell, Lucy Penn or your usual contact at the firm on +44 (0)20 3375 7000.