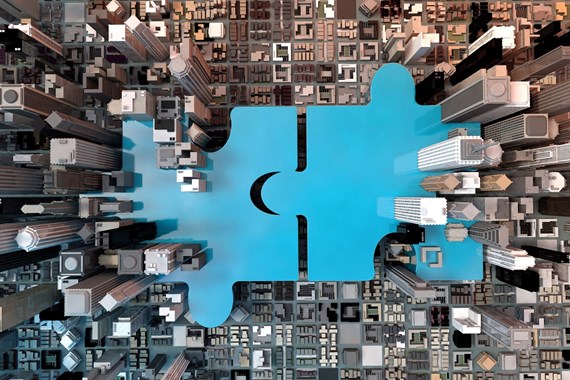 In "battle of the forms" disputes, where each party is seeking to rely on its own terms and conditions to the exclusion of the other’s, the courts look to the traditional concepts of offer and acceptance to determine which party made the final offer prior to acceptance or performance of the contract. This is known as the "last shot" doctrine. However, it has long been acknowledged that parties are entitled to adopt an alternative approach if their conduct shows that their common intention was that some other terms were intended to prevail. A battle of the forms dispute where such a departure from the "last shot" doctrine is this recent Court of Appeal case.

While the dispute was ultimately one about jurisdiction, the decision hinged on whether Panasonic’s standard terms (which required all disputes to be brought before the Hamburg courts) governed the sale contracts between it and TRW, an English buyer, or whether TRW’s standard terms contained on its order form did. In this case the Court found, contrary to the usual position, that it was the seller’s first shot that had won the battle by creating an overarching master agreement.

The facts of the case are these: in 2011, TRW signed Panasonic’s “customer file document”. Below the signature were the words “legally binding signature of the Customer” and the statement that “even if no reference is made to them in particular cases, the following terms and conditions shall apply exclusively to the entire business relation with us...unless different conditions, particularly conditions of purchase of the contracting party, have expressly been confirmed by us in writing” (our emphasis). No orders were placed at the time the customer file document was signed. TRW subsequently placed orders using its standard order form. These were unsigned but included express provisions stating that the terms and conditions set out on the order form should apply to any orders so placed.

The judge at first instance found that Panasonic’s first shot prevailed, and the Court of Appeal agreed with this conclusion. The Court found the signing of the customer file in 2011 to be the key event. As Lord Justice Coulson put it: “[TRW’s] signature was the only time that one party expressly signed something which referred to the other side’s terms and conditions. It was the only overt sign of an agreement. To continue the warfare analogy commonly used in these cases, it was the only occasion when one side walked across no-man’s land, and fraternised with the enemy.”

The fact that no orders were placed at the time the customer file was signed in 2011 was given short shrift, with the Court drawing analogies between this and the calling-off of goods under a framework agreement. By signing up to an umbrella arrangement like this - as TRW had done - a contractor has cleared the first hurdle and is a potential recipient of business. There is merit and weight in going through such a process and the legal structure imposed by it should not be easily dismissed.

The Court found that these conditions were deliberately and carefully drafted to protect Panasonic against the last shot doctrine. That it was signed bolstered the binding nature of the provisions so included. Simply serving unsigned order forms that included other standard terms was not enough to displace the primacy of the terms set out in the customer file.

This judgment should be of comfort to parties who intend to do business under the terms of their own master services, framework or umbrella agreements. Provided the terms are sufficiently clear as to their scope and effect, and the document is signed by both parties, then such “first shot” terms should prevail. It is also a reminder of the benefits of a wet ink signature. While we all know that contracts do not need to be signed to be binding, those that are signed are automatically afforded more weight and importance by the courts than unsigned ones.

If you require further information about anything covered in this briefing, please contact Paul Jones and Jane Randell or your usual contact at the firm on +44 (0)20 3375 7000.