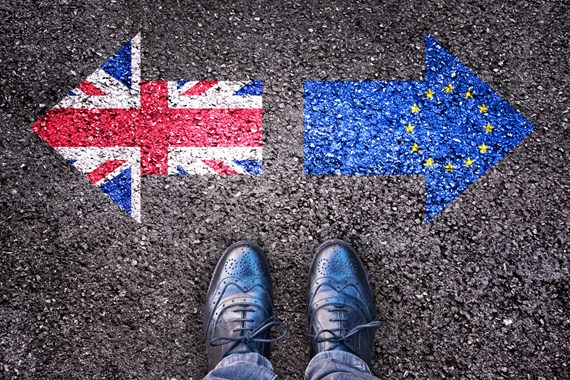 There has been considerable uncertainty regarding the position of EEA workers in the UK after our intended departure from the EU on 29 March 2019. Whilst there is some clarity about workers’ rights in the event of a deal-based Brexit, this was not so in the event of a no-deal scenario, particularly for EEA nationals arriving in the UK after 29 March 2019. However, on 28 January, the Home Secretary announced the Government’s plans for the latter. We can now summarise the situation across both possible scenarios.

The Government’s position is that if a Withdrawal Agreement is concluded, those who enter the UK before 31 December 2020 will be able to live and work here and essentially enjoy the same rights as they do now. In this scenario EEA nationals and their families will need to apply for documents evidencing their UK immigration status before June 2021. EEA nationals who arrive after this date will be subject to a new, post-Brexit, immigration system.

In the event that a deal cannot be reached, those already in the UK before 29 March 2019 will be able to remain here on broadly the same terms. However, EEA nationals arriving after 29 March will be in a different position. During the transitional period (until 31 December 2020), EEA nationals will still be able to enter the UK using their national identity cards or passports. However, this will be for short periods of stay. Anyone who wishes to stay in the UK for more than three months will need to apply for a visa under a new immigration system. This would allow them to live, work and study in the UK for 36 months, provided they meet certain requirements, such as a minimum salary threshold (expected to be in the region of £30,000 pa). This visa can then be extended.

The key difference is that under a no-deal scenario, people arriving after exit day will be granted visas subject to meeting certain requirements and for a limited period which they then need to extend. In a deal-based Brexit, those who arrive prior to 31 December 2020 will be able to obtain pre-settled status (and ultimately settled status) in the same way as those who are already here on exit day.

The message for UK employers, particularly those employing lower skilled EEA migrants, is to plan their UK staffing needs now and endeavour to relocate EEA staff sooner rather than later.

If you require further information about anything covered in this briefing note, please contact Elena Hinchin or Lee Jackson, or your usual contact at the firm on +44 (0)20 3375 7000. 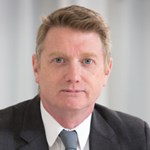