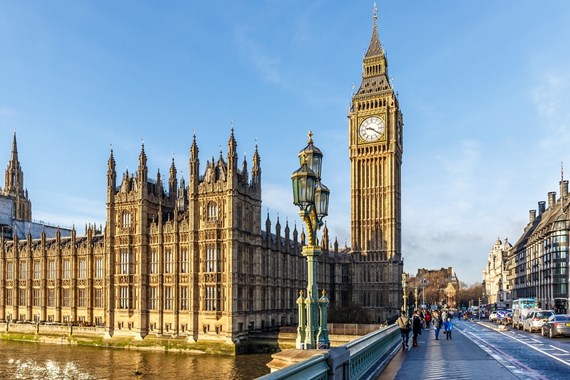 Although the Budget 2018 was fairly light on private client tax announcements, some of the key measures which are looking at and which should be taken on board by individuals, families and their advisers are briefly set out here.

The qualifying conditions for this important Capital Gains Tax (CGT) relief have been made more stringent. In addition to the existing requirements for Entrepreneurs’ Relief (ER), individuals who dispose of shares in a company in which they are employed, or in which they hold an office (eg as a director), will need to have a 5% interest in both the distributable profits and the net assets of the company to qualify for ER on disposals on or after 29 October 2018. Also, the minimum period during which the qualifying conditions for relief must be met will be increased from 12 months to 2 years for disposals made after 5 April 2019 (although there will be special provisions where the business ceased before 29 October 2018). We expect that legislation for these measures will be included in the Finance Bill which is due to be published on 7 November 2018.

The government is to consult on two changes to CGT Principal Private Residence Relief which are expected to be introduced from April 2020. First, an individual will only qualify for relief for periods during which a property is let if he is in shared occupancy with the tenant. In addition, the final period exemption will be reduced once more from 18 months to 9 months.

It has now been confirmed how this measure, previously announced at Autumn Budget 2017, will apply to Collective Investment Schemes. These funds (other than partnerships) will be treated as companies for the purpose of these rules and so charged to Corporation Tax under the new regime. Investments made in these funds will be treated as if the investors’ interests were shares in a company so that where the fund is ‘property rich’ a disposal of an interest in it by a non-UK resident investor will be chargeable to tax under the new rules. Further details are expected to be provided when the Finance Bill is published next week.

The government has repeated its intention (previously announced at Autumn Budget 2017) to publish a consultation on the taxation of trusts, although no further details or timeframe has been provided as yet. There has also been no further developments in relation to the Office of Tax Simplification’s call for evidence as regards its IHT review which closed in June, although a first report is expected to be published this autumn.

The government is to publish a consultation in January 2019 on a 1% SDLT Surcharge which will apply to non-UK residents buying residential property in England and Northern Ireland.

Further details of some of these new rules are expected to be released on 7 November when the Finance Bill is published. We will then send you a follow-up briefing with a more detailed analysis of these measures. Please do pass this briefing onto colleagues and if they would like to subscribe to our Private Wealth briefings they can do so through this link.

If you require further information on anything covered in this briefing please contact Bryony Cove or your usual contact at the firm on 020 3375 7000. 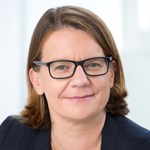